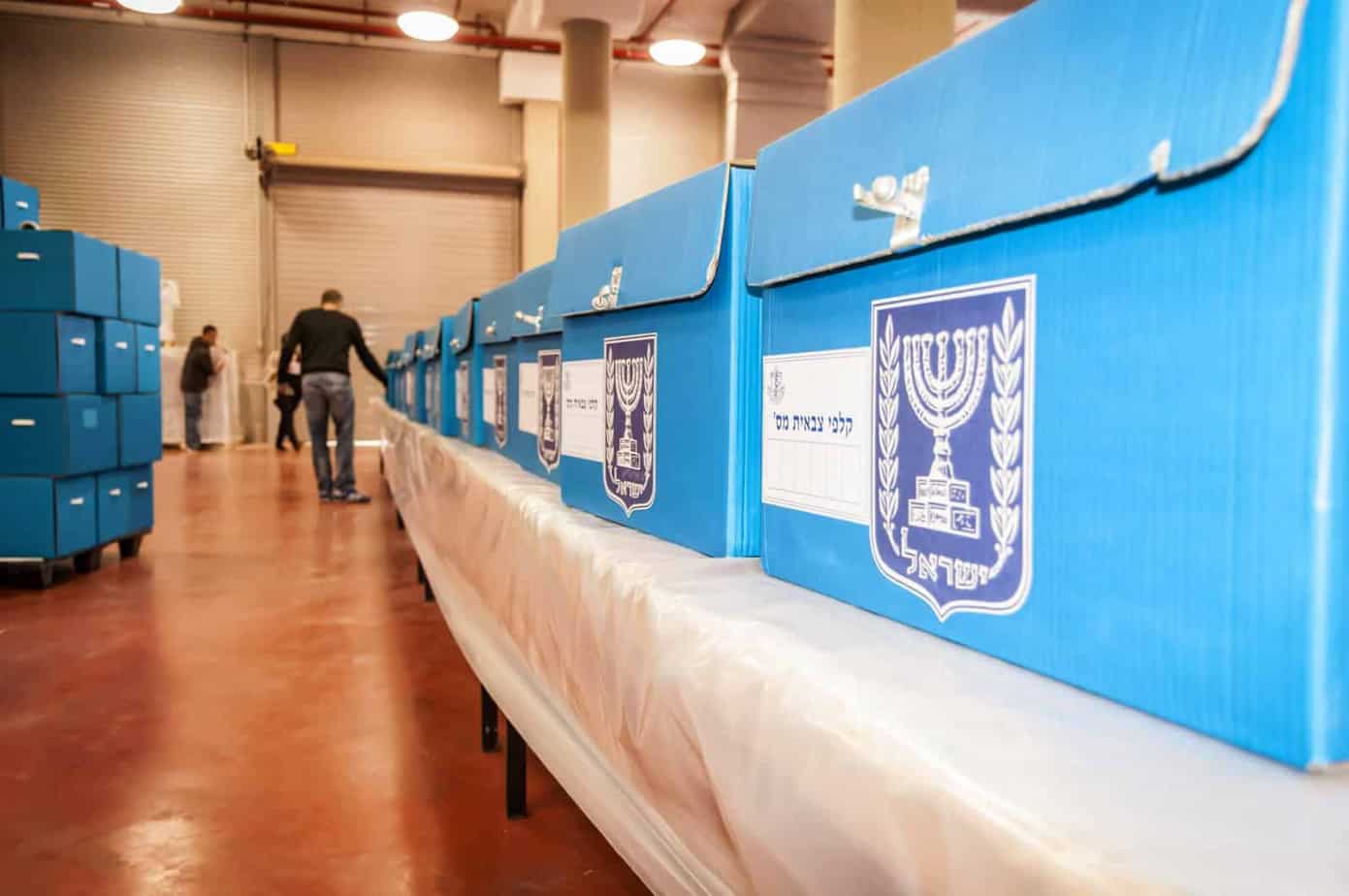 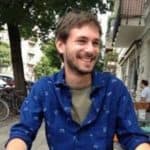 Following the unification of the two main center parties in Israel, Yesh Atid, headed by former Minister of Finanace, Yair Lapid, and Hosen Le’Israel, headed by former Chief of Staff of the Israel Defence Forces, Benjamin Gantz, for the first time since 2006, it seems as if the current Prime Minister, Benjamin Netanyahu, has a strong opposition that actually has a chance to beat him in the upcoming general elections in April 2019. Nonetheless, whether this new centrist coalition wins the election, or whether Netanyahu wins again, the Israeli Social Democratic party, the Labor party, would lose a significant part of its power, and would, at best, become a small part of a governing coalition.

Up until the Gantz-Lapid union, it seemed as if the Likud party, headed by the current Israeli Prime Minister, Benjamin Netanyahu, would have been the winners of the 2019 general elections. Following this union and as the Attorney General is most likely to announce the indictment of Netanyahu for bribery subject to a hearing, even before the elections, the race seems open. Yet, it is important to bear in mind that the possible bribery prosecution against Netanyahu is more likely than not to have little effect on his supporters. Likud voters would back Netanyahu as long as he remains in the public-political arena in Israel. Nonetheless, this does not mean that his opponents, both on the left and on the right are not preparing for the “day after”.
As many believe that even if he’s to be re-elected as Prime Minister, he would eventually have to step down due to his criminal entanglement, other politicians prepare for this day. In his own party, Netanyahu fears that other leading figures would try to replace him as party leader. In addition, other right wing senior politicians such as Avigdor Lieberman, Naftali Benet and Ayelet Shaked are setting their eyes to the top job.

However if Netanyahu wins again, they are not even going to be the largest party in the opposition.

In the center, the Gantz-Lapid union only managed to take place as they both see the opportunity in a tangible way – it is possible that the day after Netanyahu will come sooner than expected. According to recent polls, the Gantz-Lapid union receives more seats than the Likud Party; however right wing parties as a whole receive the majority of seats in the Knesset. Meanwhile, despite the historical role of the Labor party in the establishment of Israel and its role as the head of the central-left block, recent polls predict it would not even cross the 10 seat barrier. With a leader under sharp criticism and low ability to attract new voters and audiences, it seems as if the party is going to crash. If Gantz would become prime minister, they are most likely to enter the coalition. However if Netanyahu wins again, they are not even going to be the largest party in the opposition.
Those elections symbol the continued weakening of the Labor party and the social democrat movement in the Israeli society. The brand “left” is severely hit following years of grinding due to attacks from right wing politicians, interior battles and struggles and erosion in the support of the camp’s ideas among the public. The peace process with the Palestinians is in deadlock and is not a cause of concern among most Israelis. Even social unrest during the summer of 2011 did not translate to more political power for politicians who represent social-democrat ideas. The upcoming elections seem to be evolved completely around one topic – Netanyahu’s possible criminal charges. It seems as if the elections are not going to be decided based on socio-economic issues, and not even on security issues. The upcoming elections will ultimately serve as a referendum about Benjamin Netanyahu.