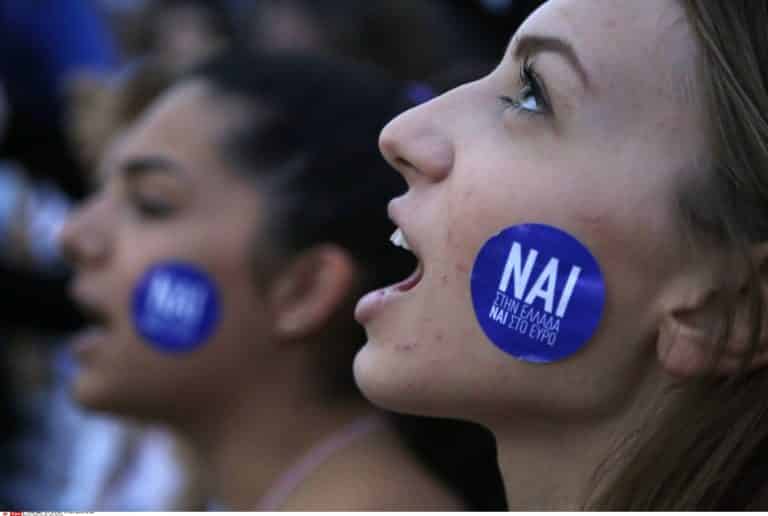 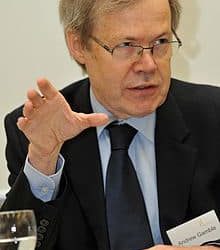 All EU countries are able to hold referenda, but practice varies considerably, depending on the provisions made for holding referenda in each state’s constitution.

Key differences are whether referenda are binding or non-binding on the Government, and whether the constitution obliges States to hold referenda in certain circumstances, as in Ireland or Denmark, or whether, as in the case of the Netherlands and the UK, there needs to be a special law passed to make a referendum possible. In some countries, such as Germany, there is little provision for direct democracy in the Constitution and referenda are as a result extremely rare. Priority is given instead to the representative institutions of the State, particularly the parliament, to determine policy.

Governments typically hold referenda because it is a constitutional requirement, for example whenever there is a major treaty change, or a fundamental alteration to the Constitution. Few States have followed Switzerland in allowing referenda to be held on any major public policy issue if sufficient voters request that one be held. In most other States, citizens do not have the right to initiate referenda, since this is seen as usurping the role of elected representatives. The other reason Governments choose to hold referenda when they are not required to under the constitution is because there is a serious division of opinion on an issue and the Government seeks the legitimacy of a popular vote rather than just a parliamentary vote. Referenda of this kind are generally only called when a Government is confident of winning them, or when it is neutral on an issue, such as legalising divorce. Such referenda can backfire and either fail to resolve an issue or reject the Government’s position, which can cause it to fall.

Those who favour referenda argue that they are one of the best ways to make governments more accountable to citizens, and force them to take account of what voters actually want. The counter argument is that referenda over-simplify political issues, and that elected representatives are better able to take informed and considered decisions than voters in a referendum who may be swayed by many factors apart from the issue itself. But the same criticism is often made of legislatures, where the representatives may act in partisan and self-interested ways or be influenced by lobbies and special interests. The use of referenda changes the way decisions are made and encourages the rise of a more populist politics, and the development of techniques to sway public opinion on particular issues. Some fear that if referenda are not held regularly the disaffection of citizens will grow. The issue here is one of trust. In political systems where representatives still enjoy a high level of trust, citizens are mostly confident that their representatives will make good decisions, and they are happy to leave it to them. The demand for more referenda arises because so many citizens no longer do trust their representatives, and a pervasive cynicism has arisen about the way political elites advance their own interests and ignore the public.

Referenda are only useful if they give a clear, unambiguous result, which is accepted by all sides and is then acted upon by the Government. In general, Governments have abided by the results of referenda even when they are not strictly obliged to do so (if for example a minimum threshold for turnout has not been reached). Sometimes a Government may accept the result of a referendum particularly if it has campaigned for it, but may not be able to implement the decision, because it does not have the power to do so. An example is the recent Greek referendum on the terms of the bailout offered by the EU and the IMF. Although the result was a decisive ‘no’, which was what the Government wanted, it was still forced to accept the creditors’ terms, because the referendum result was not binding on them. Only if the electorates of all the Eurozone states had participated in the referendum might the result have been binding, but no provision exists for such a referendum.

If Governments hold referenda but do not accept the outcome this will undermine their legitimacy and credibility, but examples of this are extremely rare in democracies. More common is the device of holding a second referendum, as occurred in Ireland, if the result of the first referendum is not the one sought by the Government. More usually, Governments avoid holding a referendum in the first place if they suspect they will be defeated. The current aversion in the EU to significant new treaty change is because it would automatically trigger referenda in a number of states, which Governments could not be confident of winning. Many states as a result prefer to use referenda very sparingly, because once the sovereign people is asked a question, their answer cannot be disregarded without undermining that sovereignty and therefore the basis of legitimacy on which the state formally rests.

The EU has representative institutions but there is no European demos and no European Government. The EU remains formally an association of sovereign nation-states. There is no provision for EU-wide referenda. This means that member states are constrained by the treaty obligations they enter into and the resulting rules and regulations that have developed out of this. The larger states, particularly when they form alliances with other states, have the most influence on European policy and smaller states can find it hard to assert themselves. But the solution lies not in national referenda, which can only relate to matters under the direct control of national governments. If they are used as the Greeks attempted to use them as part of the negotiation with their creditors, they are likely to fail. The real choice in the Greek referendum was whether Greece should remain in the euro or not. But that was not the question the Government chose to put to its people.