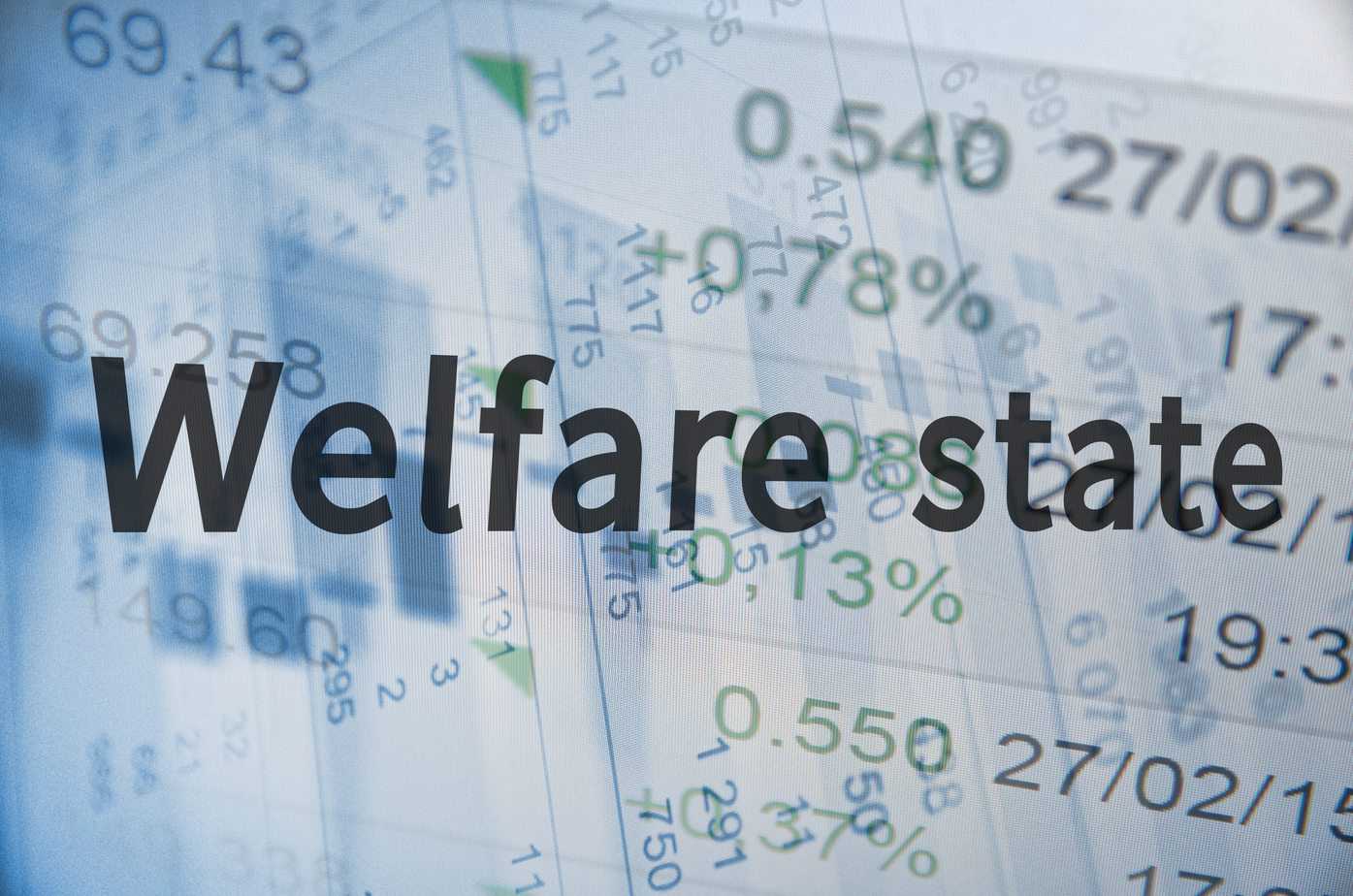 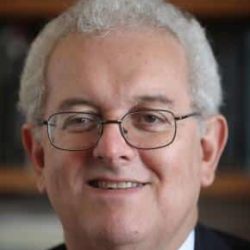 Since the 1980s, two troublesome trends have affected the world economy. The first is the fairly widespread increase in income inequality. This includes the two major economies of the world (the United States and China) but also several European countries, not to say the former communist countries, which have experienced the worst trend of all. There are a few exceptions, the most important being the improvements that took place in most Latin American countries in the early twenty-first century, which still left this region as one of the most unequal in the world.

The second trend is the attack on, and the resulting weakening of the welfare state. This reflects the ideological political shifts since the Thatcher-Reagan era, which argue that the welfare state weakens market incentives and creates a culture of dependency that blocks change. This has been enhanced during periods of crisis, when the reduction of welfare spending is part of the austerity policies put in place to manage the crises. This is the experience of several European countries after the 2008 crisis and of developing countries on several occasions.

These challenges are, of course, interrelated, because the welfare state was historically the major institutional framework to manage the inequalities generated by the functioning of markets. Both reflect the weakening of labor, and particularly of its bargaining power, no doubt associated with globalization. In the case of developing countries, the still large labor market informality is also an essential part of the problem. The rise of precarious forms of work (e.g., digital employment) may be behind rising informality even in advanced countries.

In the book The Welfare State Revisited, edited by Joseph Stiglitz and myself, and published by Columbia University Press, we argue that, more than ever, there is a need for strong welfare states. Contributors look at the challenges that the welfare states face today, and then at the experience of specific regions or countries. They include the European Union, Scandinavia, the United States, Latin America, and India.

The welfare state’s major defense is, of course, ethical: a desire for social justice, based on a sense of solidarity that must be at the center of adequate social arrangements. Underlying the welfare state is, therefore, the question of what kind of society we want to belong to and create. The basic idea that underlies the development of the welfare state, since its launch of the social security program under Bismarck, is that the state has a responsibility for social protection, which is essential to solidify social cohesion.

But beyond these ethical and social cohesion arguments, well-designed welfare states also improve economic performance. They generate short-term economic benefits, the most obvious of which is that they act as automatic macroeconomic stabilizers during crises. In contrast, the weakening of social welfare systems as a result of short-term austerity programs lead to poor social and economic performance –not to say, to the more polarized and less tolerant societies that are behind the rise of different forms of populism in several countries over the past decade.

On top of that, there is a growing body of theory and evidence showing that societies that are more equal have better stronger and more resilient economic growth –a point that, interestingly, has been underscored in recent research by the International Monetary Fund. In particular, the social insurance provided by the welfare states results in more innovative societies and economies where individuals are more willing to accept change and its associated risks. These features are key to faster productivity and economic growth.

Work-based welfarism of the mid-twentieth-century variety—where much of the burden of social protection was imposed on individual employers—will not work today.

However, twenty-first-century welfare states will have to be different from those of the nineteenth and twentieth centuries. They must respond to the demands generated by demographic changes, new features of labor markets, technological change, and the fiscal constraints created by tax competition in the globalized world. Work-based welfarism of the mid-twentieth-century variety—where much of the burden of social protection was imposed on individual employers—will not work today. And changes in social structures imply that social institutions, like the family, may not be able to play the role that they did in the past.

Some conceptual debates cut across the volume. A particularly important one relates to the role of universalism versus targeting in the design of social policies. We come definitely in favor of the universal character that welfare states must have to meet their broader societal goals, but also generate its full expected economic benefits. In this light, novel policies may be part of the new policy packages, including the design of universal basic income schemes.

A second conceptual debate relates to what Stiglitz calls “income fetishism”: the belief that well-being is enhanced by cashing out benefits and allowing individuals to make choices of their own. This leads to the substitution of market instruments for public sector arrangements—in pensions, but also health and education. This is not the way to go, given the pervasiveness of market failures. In fact, the introduction of individual accounts, privatization, and other reforms of pension systems in a number of countries. weakened its redistributive components.

The welfare state is, therefore, part of the solution to increasing inequality and more polarized societies. Its economic benefits are also substantial. It should be clearly part of the agenda of the twenty-first century.

The Welfare State Revisited, co-edited by José Antonio Ocampo and Joseph E. Stiglitz, has been published by Columbia University Press.