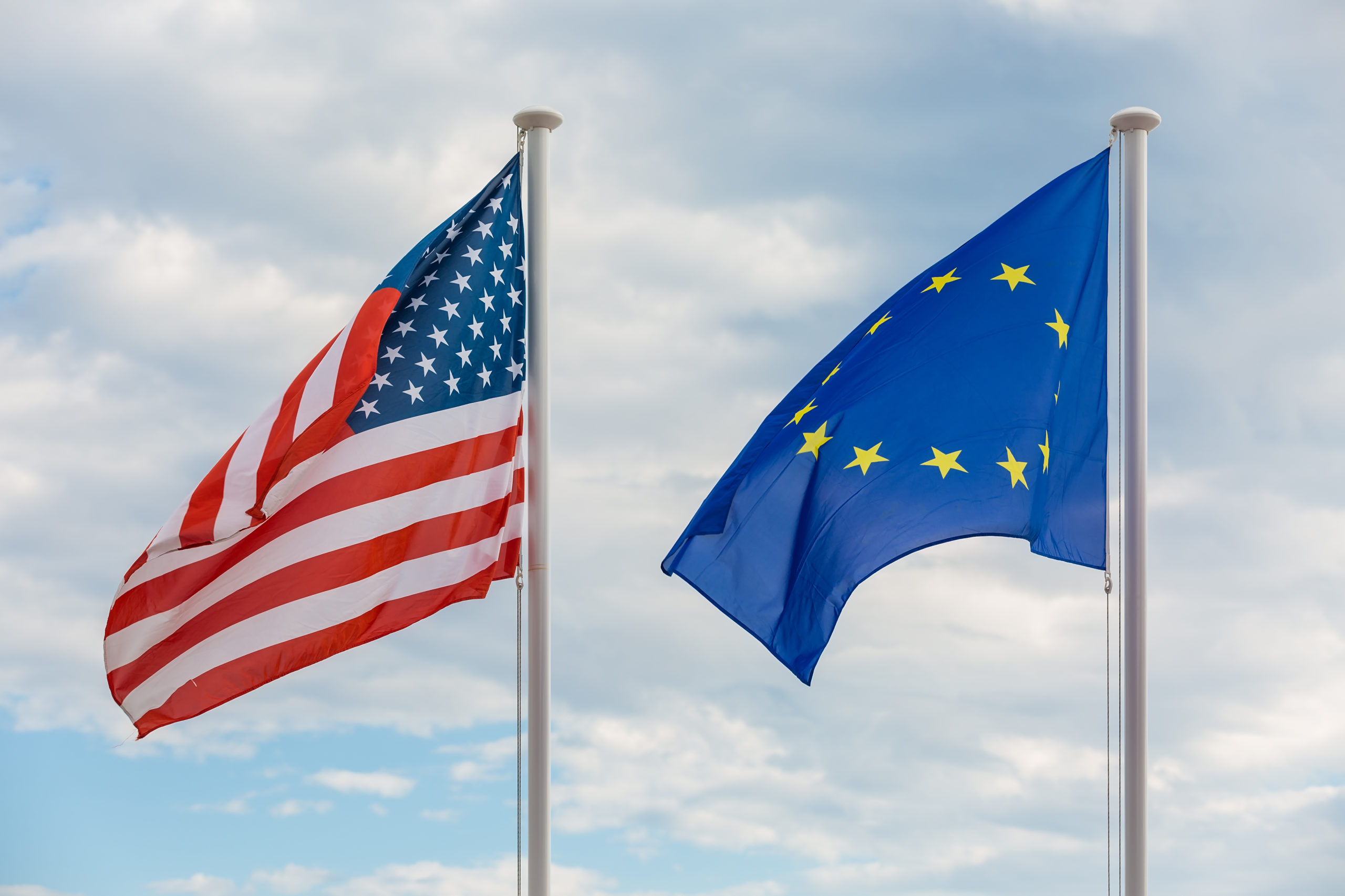 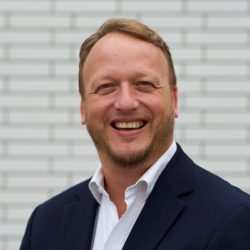 by Knut Dethlefsen
Representative to the US and Canada of the Friedrich Ebert Foundation.

The victory of Joe Biden and Kamala Harris over Donald Trump and Mike Pence is a historical event, evidenced by shows of elation as people dance and celebrate in front of the White House. Screams of joy and cheering can be heard in American neighbourhoods. This country can breathe again, coupled with the sense of relief that is felt in much of the world, especially in democratic societies. America will hopefully join the forces for progress once again and oppose social, economic, and cultural regression as the country moves toward the future.

The aspirations of enlightenment seem to be back, a sense of hope and optimism pushes back against the dystopian visions of the right-wing populists. Good governance will replace nepotisms and corruption. But most importantly decency and civility triumph for the moment over raw nationalism, racism, and authoritarianism.

But how did we get there? Growing inequality has effectively resulted in a widening split and the political damage facing American democracy has led some experts and commentators to speculate about a second civil war. The situation is indeed dire, but such suggestions are neither realistic nor constructive in an admittedly terrible predicament. The focus should rather be on the inability of right-wing populism – especially of the kind espoused by Donald Trump – to ensure good governance or to address the practical needs of citizens in times of crisis.

Biden and Harris will attempt to unify the country with the prospect of good governance and practical policy solutions which, as their campaign argued, would ‘build back better‘. A Biden-Harris administration cannot be a restoration of the status quo ante: events have moved politics beyond that horizon. Proposals for expanding healthcare, strengthening labour and environmental protection, and addressing lagging education achievement in schools all figure in Democrats’ policy platform.

The US will be very inwardly focused for the time being. The lies and the hatred spewed daily have left their traces in the American society. At the same time, many people feel left behind in many ways and parts of society long for an authoritarian strong man and distrust the democratic institutions. The right-wing populists will continue to attack the democratic process, claiming it to be rigged and will exploit the grievances of the country in order to regain power. Their demagoguery will not be silent, and the next attempt might be smarter and more effective. Democracy in the US remains under attack. Kamala Harris and Joe Biden and all democrats will have to be on guard and must continue fight for the trust of the people in order re-stablish trust in the society. It will be a long struggle. The US and the Biden-Harris administration will need friends and allies for the way forward. The EU and its Member States could offer a helping hand.

It is unclear if the US will be able to reimagine itself as a true global leader. But democrats and progressives should join forces across the Atlantic. Keys to addressing many global problems must first be found at home – this is true for the US, as Biden has acknowledged, but it could also be said of the European Union. The EU needs to be more forceful in combating right-wing populism and extremism in Europe, calling out governments, politicians and policies that limit the rights of large swaths of the population – current protests by women in Poland come to mind as the Polish government attempts to ban abortion completely. The EU’s foreign-policy aspirations are undermined by its inability to act – look at the response to the protests after the election in Belarus. In both Europe and the US, combating the effects of kleptocracy on democracy would be a component of domestic policy almost hawkish in its international implications.

This could be an excellent area for European-American co-operation – creating a re-enlivened transatlantic and international regime for democracy embedded in a rules-based order. It would be an effort to reinvigorate democracy after years of struggle in the face of right-wing populism, rather than a return to democratic expansion in the mould of 1990s foreign policy after the fall of the Berlin Wall.

Following the ‘pivot to Asia’ under Barack Obama – when Biden was his vice-president – Biden’s foreign policy implies a ‘pivot towards Europe‘ that would both address the alienation of friends and allies as well as begin working on the damage done under the Trump administration. The transatlantic relationship is essential to the defence of a democratic, pluralist international order and security.

There is an understanding that the American relationship to Europe is not only about military relations or economic interests, but should also be key to addressing so-called ‘soft’ issues which are clearly existential: the climate crisis, this pandemic (and those to come) and standards for labour and social welfare. A new transatlantic trade agreement could set not only trade standards but social and consumer standards too. The German finance minister and social democratic leader Olaf Scholz commented in the light of the Biden/Harris victory, “we need to make trade fair through standards and a frameworks, or we will rightly fail because of the anger of those who feel let down – be it in Detroit, Duisburg or Dakar.” Overhauling dysfunctional multilateral institutions – the World Health Organization or the World Trade Organization come to mind – would be another potential area for co-operation. Just imagine what could have happened in January 2020 if the US, the EU and China had been honest with each other about the novel coronavirus.

There is only so much a Biden administration alone can do to bring Social-Democratic policies home to America – and even less that Europe can affect directly in American politics. But Europe has its own Social-Democratic policy areas which demand attention. The past four years have been a disastrous flirtation with right-wing populism and extremism, in the US and in Europe. This is an opportunity to reimagine the transatlantic partnership beyond militarism and economics and to reject siren calls on both sides of the Atlantic.

The question remains who Biden’s progressive European interlocutors will be and how well they can collaborate with the next American president and the Democratic leader of the future, Kamala Harris.

Related articles:
The dangers for democracy from America’s populist drift, by Vivien A. Schmidt.
Trump is gone and Trumpism is here to stay, by Rick Smith.
Trumpism is here to stay, by Dimitris Tsarouhas.
Inclusive nationalism wins in America, by John Halpin.
The cultural politics defining the 2020 election, by Michael Kennedy.
Young voters and the 2020 election, by Layla Zaidane. Elections in the United States: their meaning and impact on Latin America, by José Moreno Santos.