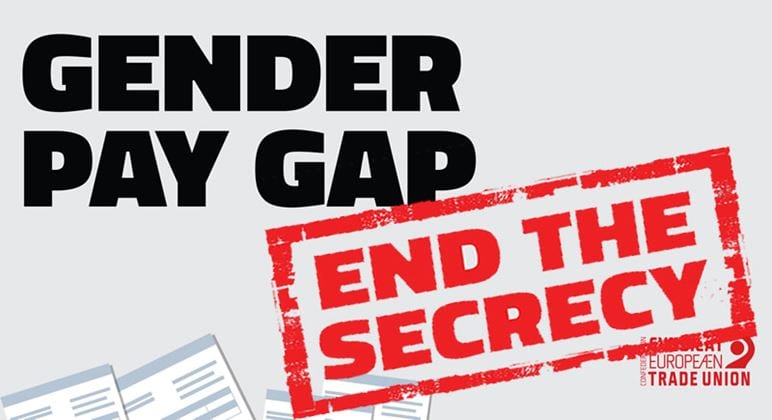 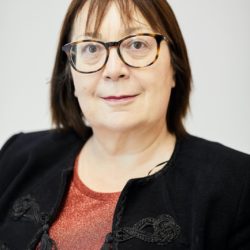 Despite years of fighting for equality, women in the EU still earn considerably less than men. One of the reasons is gender pay secrecy. EC President von der Leyen promised to bring forward an initiative on pay transparency, which could be a real game changer. So far however, the results are disappointing. A promise is urgently needed about when a clear directive will be implemented.

As women we’ve made some real strides towards equality in the workplace and in wider society, but it is too early to celebrate because equal pay remains an unfulfilled promise. Yes, there has been progress, but it has slowed to a snail’s pace.

However, one of the founding values for the EU is the principle of equality between women and men. As early as the Treaty of Rome, Article 119, guaranteed “the application of the principle that men and women should receive equal pay for equal work”. The 16% gender pay gap between what women and men are paid across Europe is simply not acceptable.

The reasons behind the gender pay gap are not simple – many factors need to be taken into account. But gender pay secrecy is a contributing factor.

Pay secrecy takes many forms, sometimes employers simply tell workers not to discuss their pay but increasingly we find employers seeking to prevent workers from revealing their pay to their colleagues by including ‘gagging clauses’ in employment contracts. These clauses explicitly state that the worker must keep their pay confidential both within and outside the organisation.

The effect of these pay secrecy clauses is that women workers have no way of evaluating whether or not their pay is equal. This creates an environment where inequality can thrive. Often women find out by accident that their pay is not equal. A number of high-profile examples have highlighted how large the difference in pay can be and how angry women workers get when they discover in cold numbers how their contribution is valued less.

Pay secrecy starts early, often before the woman even lands the job. Our research shows that just one fifth of adverts on Brussels’ biggest job websites are transparent over pay, a pay secrecy trend that also contributes to Europe’s 16% gender pay gap.

The European Trade Union Confederation (ETUC) analysed 100 job adverts on the Eurobrussels and Euractiv job websites in the first part of February and found just 19 of them gave details of a pay grade or pay range.

Most gave no details of what remuneration candidates could expect, while others stated that they offer a “competitive” package based on experience.

These practices open the door to gender bias and discrimination, sometimes unconscious, and have already contributed to a gender pay gap.

European Commission president Ursula von der Leyen promised to bring forward an initiative on pay transparency. But so far, the results are disappointing. The Commission has launched a public consultation on the issue as part of its Gender Equality Strategy 2020-2025 but we now need a promise about when the directive will be implemented.

We urge the European Commission to get an EU law passed that ends the absurd secrecy about pay and exposes the reality in companies and organisations of men being paid more than women!

Experience in Portugal, Denmark and elsewhere shows that revealing the pay gap and empowering workers and their unions to deal with it in the workplace is an effective way to ending unequal pay.

“Talking about pay can feel a bit uncomfortable, but more openness about wages is essential to building fairer workplaces.”

A requirement on employers to be transparent about pay scales in job adverts and prohibiting clauses that prevent workers revealing their pay is among measures which the ETUC wants EU Commissioner Helena Dalli to include in her commitment to introduce binding pay transparency measures.

A Gender Pay Transparency Directive could be a game changer that pushes forward to achieve pay equality. It will also need to include measures to bring pay into the open by requiring employers to produce pay audits that set out the pay of the workforce and measure the gender pay gap.

Talking about pay can feel a bit uncomfortable, but more openness about wages is essential to building fairer workplaces. But information on pay will not be enough.

Employers need to be required to take action and it is essential that the Directive guarantees the right for women and their unions to bargain with employers to rectify the gender pay gap, importantly dealing with equal pay for work of equal value in collective agreements.

Bolder, stronger, faster – that is our call for gender equality to this EU Commission!