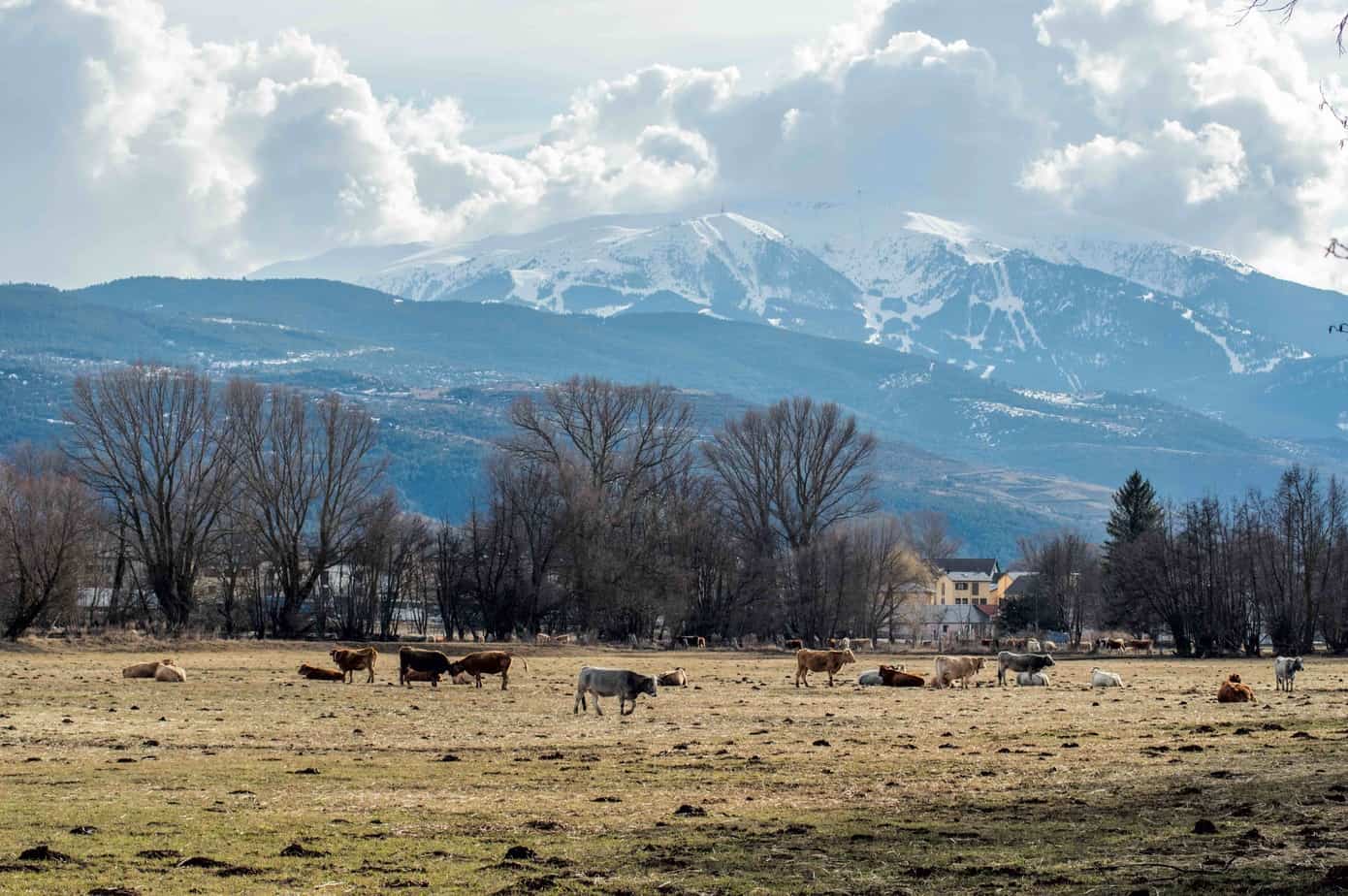 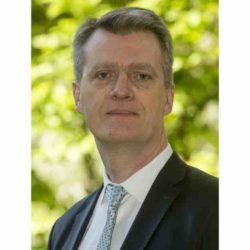 New EU rules for organic production and labelling of organic products were adopted in May 2018, after four years of negotiations. The objective is to encourage the development of organic farming by harmonising European practices. Florent Guhl of Agence BIo, the French Agency for the Development of Organic Agriculture, explains what this regulation is about.

Florent Guhl: The new regulation is more restrictive on several points, the two main ones, in my opinion, being: the link to the soil (stopping derogations on tank farming) and the end of derogations on non-organic ingredients, including seeds.

Today, for example, we still have derogations for hops. We still make organic beer in which the hops are not organic, due to a lack of organic raw material. Now, as soon as possible, that is to say in a few months’ time, we will stop the derogations. And so a beer that is called ‘organic’ will be produced with organic hops.

All sectors must develop in such a way that we continue to increase the quantity of products that are “as organic as possible”.

PP: Isn’t there a risk of two- speed measures depending on the Member States?

FG: No, on the contrary, the more European reg- ulations are harmonised, the less this risk exists. That is the main purpose of this European regula- tion. With this regulation, we have a harmonisation of agricultural methods. We have the same spec- ifications all over Europe.

But it was a very long debate. France was very tough on this, at least the French producers. For them, organic farming is done in the soil, that is the rule. In Northern Europe however, they cultivate mainly soilless or in greenhouses. For them, it is either soilless production or they would have to import organic produce. With the organic market developing considerably, import- ing would be an enormous disadvantage to them. So there have been very long and very interesting debates on the diversity of climatic conditions and soils across Europe.

PP: Doesn’t this risk demotivating farmers to even start?

FG: That’s the whole debate. That is why the negotiation lasted four and a half years. In principle, everyone agreed to be more demanding. The problem is that in the real world, it doesn’t work like that. For example, on the subject of animal welfare: the fact of completely stopping the attachment of animals in organic farming. For French breeders in mountain areas, in winter, not tying up the animals isn’t very convenient. Because if you don’t, your livestock is in danger of disappearing. And yet, it seemed that this was what citizens were asking for.

So, there are practices in certain Member States that are not adaptable in all areas. Accompanying measures are therefore needed, particularly for farms that will have to change proceedings, and where there is no derogation.

PP: What about the concrete monitoring of this regulation?

FG: There was a whole debate about the inspection aspect, both their frequency and the automatic classification according to thresholds. This was the longest and most difficult debate. It resulted in a compromise: to remain on a systematic annual inspection. Annual inspections are a basic principle; an exception is only possible when a farmer has been inspected without infringement for three times in a row, then the next inspection can be in 24 months.

PP: Before the first inspections, is there a time limit for farmers to adapt to the standards?

FG: It depends on the type of anomalies found. Some people are immediately stripped of their organic farming label. For example, a farmer who has changed to organic farming and continues to use plant protection products from his former activity will have his organic certificate immediately withdrawn. If it is an error of knowledge and there are no significant consequences, the inspection will have a more pedagogical role.

PP: What impact(s) do you hope these new rules will have on the environment?

FG: The impact on the environment will ultimately be mainly linked to the development of organic surfaces in Europe and the world.