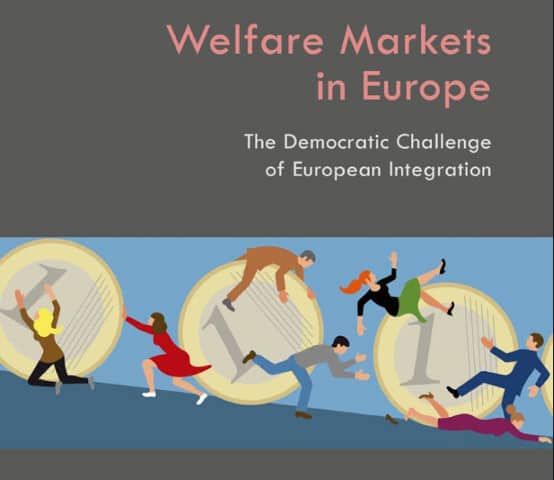 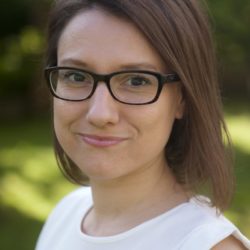 Can contestation stop the marketization policies in the European Union ? This is the question addressed by my recent book Welfare Markets in Europe. The Democratic Challenge of European Integration (Palgrave, 2016). As the latest crisis of financial capitalism which broke out in 2008 in the USA put the European banking sector in turmoil, its rescue by public funding caused public debt to skyrocket in the overwhelming majority of European countries. Since then, the policies of austerity implemented across Europe have strongly targeted the welfare state(s). Of course, countries receiving financial assistance from the so-called Troika (the European Central Bank, the European Commission and the International Monetary Fund) have experienced the most radical debasing of their social model as drastic cuts in public spending was a condition for their financial rescue. But elsewhere, too, sectors such as education, healthcare or culture have been affected by austerity plans in the aftermath of the crisis. The ambitious agenda for reforming European welfare state through social investment in education, training, social protection, childcare, etc. has, to a large extent, remained dead letter.

In order to understand the situation which characterizes welfare in Europe today, one must take a step back and look at the broader developments which have affected welfare services over the past three decades. This book looks at the marketization of welfare services as a matter epitomizing the tensions between capitalism, democracy, and EU integration at the turn of the 21st century. Fundamentally, the book therefore addresses the following questions: what has been the role of the EU in the marketization of public services? And to what extent has contestation mattered in that regard? The originality of this research is to investigate both EU policy making in relation with welfare services and the contentious politics surrounding them. The book traces the history of the marketization of welfare since the launch of the Internal Market programme in the late 1980s until today’s era of austerity. It especially investigates three key contentious debates which occurred in the decade between the mid 1990s and the mid 2000s; namely the debate on the regulation of welfare services at supranational level through an EU framework directive, mobilization against the EU Services Directive adopted in 2006, and the protest campaign against the General Agreement on Trade in Services (GATS) adopted by members of the World Trade Organization (WTO).

The approach to these problems considers institutional and legal factors through the well-known distinction between positive and negative integration elaborated notably by Fritz Scharpf. But it goes beyond mere institutional and legal factors to analyse the dynamics of politicization surrounding the issue of welfare services. For doing so, it focuses the polarisation between opposed coalitions of actors making claims on marketization policies pertaining to welfare services, the framing of the related debates through ideas such as Social Europe, competitiveness, subsidiarity, or democracy, in order to create resonance among public opinions, and the degree and nature of the responsiveness from decision makers to such episodes of contestation. Echoing the well-established argument that the institutional set up and working of the EU exhibits a structural asymmetry which favours pro-market forces, it is demonstrated that the EU has indeed favoured negative integration over positive integration as far as welfare services are concerned. Thus, it has acted as a catalyser for the marketization of welfare partly, but not only, because of its institutional (and legal) features. This can be explained by the prominence of competition law, the pro-market orientation of the EU Commission, and the building of a single market through liberalisation directives.

Another crucial part of the story, though, resides with the politics, especially due to the key role of the European Parliament in co-decision. The main finding is that resistance to marketization could, to a large extent, be contained. The advocates of regulated capitalism (mainly left-wing political parties, associations, NGOs and unions) could occasionally hamper neoliberal policy making through politicisation. When successful, their strategies relied on wide – and necessarily loose – coalitions from the radical left to social democracy (including trade unions) and an efficient framing through core ideas such as Social Europe, democracy, and the criticism of neoliberalism. This was evident in the highly contentious debate over the ‘Bolkestein directive’ for services liberalisation, or with the global and European campaign against the enforcement of the GATS in welfare services sectors, especially water distribution, culture and education. However, they lost the battle of ideas over the long term, and the marketization agenda of the EU could never be stopped or reversed. The failed campaign for the adoption of a Framework Directive protecting welfare services at European scale shows that, more often than not, the left is fragmented with national institutional legacies and concerns over subsidiarity issues acting as strong obstacles among political parties and trade unions alike.

Furthermore, the Social Democrats have proved divided on the issue of insulating welfare services from the market-oriented, profit-making logic. This made an efficient framing of the issue and resonance within public opinions impossible. In a nutshell, this book argues that the EU is inclined but not bound to be neoliberal and technocratic due to structural factors. The prevailing of pro-market policies is also due to the fundamental political and ideological weakness of the coalitions of actors promoting a more regulated capitalism as a means to foster social cohesion. Today, marketization and austerity are two sides of the same coin. In spite of variation across countries, a general trend is that the lack of public resources to fund welfare services is regarded by European decision makers as a main justification for pushing either retrenchment or the marketization of welfare further. The risk is high that, instead of modernization, European welfare states find themselves on a trajectory of dualisation between low quality and high quality services, which would only exacerbate the social inequalities within and across European societies.