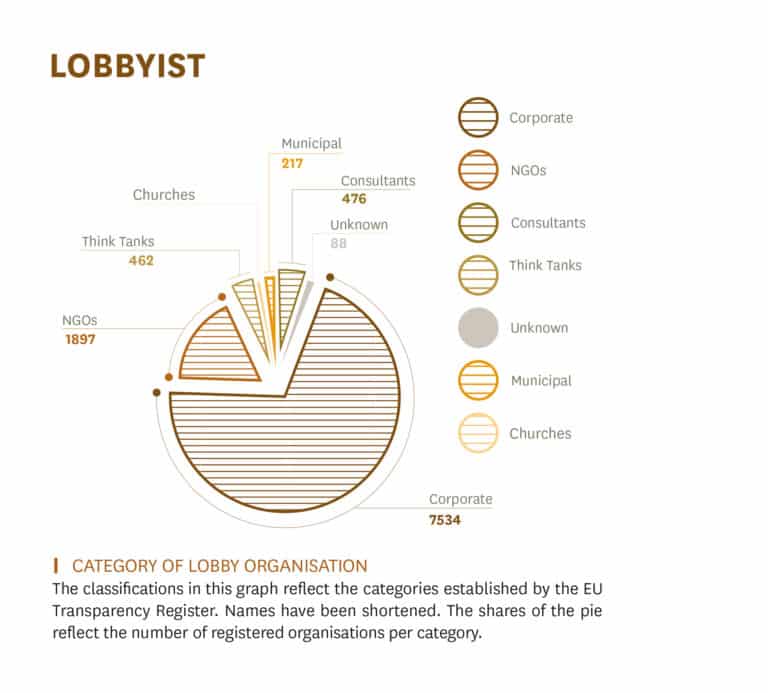 My original commentary on transparency has been blown off course – like so many things – by the UK’s vote to leave the European Union on 23 June. The dust from the referendum will take many years to settle.

From an Ombudsman’s perspective, however, one conclusion can already be drawn. The run-up to the vote saw the EU subject to a greater depth of scrutiny about what it actually does than ever before in its history. The detail with which serious British newspapers – and indeed serious newspapers right across the Union – wrote about European issues such as trade, migration or the EU budget was unprecedented in scale and scope. This is positive. Once people know more about what an institution or organisation does, it appears less forbidding.

My experience as Ombudsman in Ireland showed that in the ‘good times’ – while the Celtic Tiger was still going strong – people had been relatively content to let the government go about its business, make its decisions and hold meetings largely without active citizen scrutiny. This changed once the financial and economic crisis started. Suddenly access-to-document requests shot up. People wanted to know who made the decisions that set the country on course for an international bailout. So in uncertain times, when people are worried about their future, they tend to look more closely at how decisions affecting them are made.

When Europeans rightly cry the lack of transparency at the heart of the EU, the main problems do not in fact lie in the Commission or Parliament.

It’s important to stress that the European Commission goes a lot further when it comes to transparent decision-making than most Member States. It has taken on board the fact that the rise of social media has profoundly altered the parameters of what is considered an acceptable level of transparency for governments and their administrations. When Europeans rightly cry the lack of transparency at the heart of the EU, the main problems do not in fact lie in the Commission or Parliament.

As people receive news or hear about issues in real time, they demand answers in real time. Take the ongoing negotiations on the Transatlantic Trade and Investment Partnership (TTIP). Initial grass roots concerns – as well as concerns raised by Members of the European Parliament – about the EU-US trade deal were amplified on Twitter and Facebook.

In the absence of information about what exactly was on the table – at first even the negotiating mandate was under wraps – certain fears took hold. Following my office’s intervention and that of the Parliament, the Commission has taken a much more proactive approach to releasing documents. This is very different to previous trade agreements.

Still, the TTIP timetable is uncertain. Not least because many people are distrustful of those taking decisions on their behalf. While transparency is never a ‘silver bullet’ to regain trust, it is necessary to increase trust in the decision-making process.

People should be confident that negotiations carried out in their name are being done in good faith; that the results have not been subject to undue lobbying and that there is rigorous parliamentary scrutiny.

But this checklist does not only apply to negotiations on TTIP. It should apply to all aspects of policy-making. It should be clear, for example, what kind of advice is given by the over 800 Commission expert groups and how it feeds into the Commission’s policy-making process. There should be robust – and fully implemented – rules governing senior officials moving to take jobs in the private sector. These are two areas that I have looked into and have received a good response from the Commission.

There is scope for further improvement however. The Juncker Commission took the praiseworthy step of obliging all senior officials in the Commission to record and publish their meetings with interest representatives. I see no reason why this obligation should not be extended to all Commission policy staff; after all it is desk officers who do the preliminary work on a piece of legislation.

The EU needs to set the ‘gold standard’ when it comes to being open and accountable because its decisions have far-reaching implications for citizens yet it is perceived as distant and unknowable.

A test of all three of the main institutions’ commitment to more transparent decision-making will come via the Transparency Register. Talks are currently underway to overhaul it. To my mind, the new-look register – which should become really mandatory and be extended to the Council – should become a ‘central transparency hub’ for anyone trying to find out exactly how an organisation has sought to wield influence in the EU.

The EU needs to set the ‘gold standard’ when it comes to being open and accountable because its decisions have far-reaching implications for citizens yet it is perceived as distant and unknowable. As profoundly as the Brexit vote has shaken the EU, this is also an opportunity for all of us to reassess how we communicate and interact with European citizens. We should not fail to grasp it.