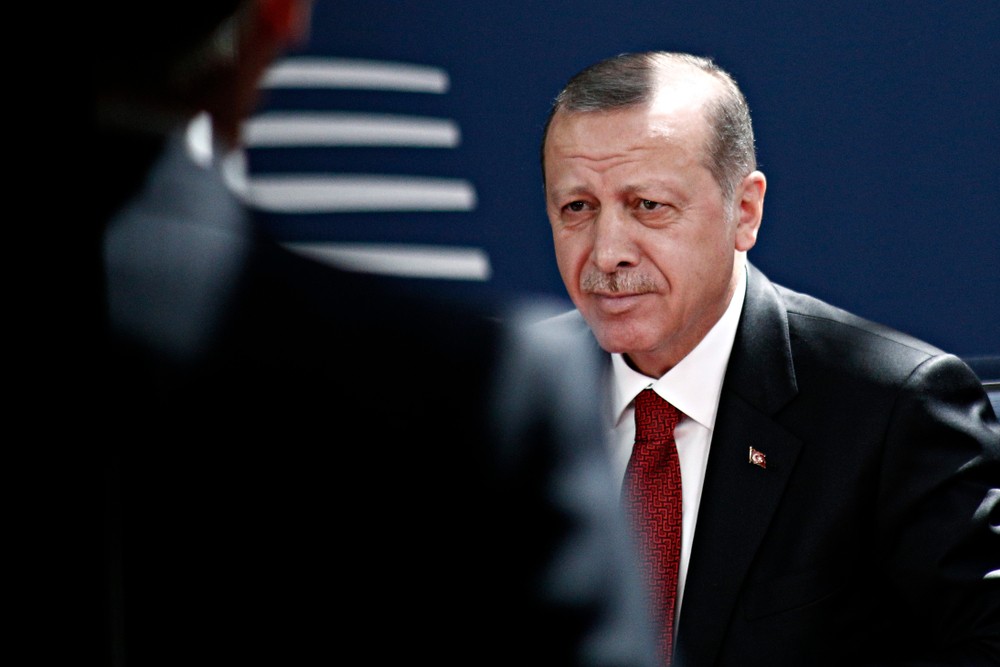 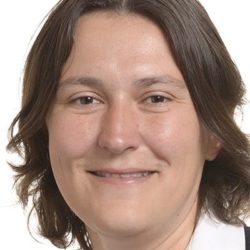 Turkish president Recep Tayyip Erdogan seems to be on a collision course with many of his country’s partners, including the European Union and, in particular, Greece, Cyprus and France. He has been pursuing the role of an independent but powerful actor in the Middle East and beyond, but foreign policy is also always a reflection of national politics. For the EU however, conclusions have to be drawn – and that means no more accession talks with the current government in Ankara.

While Erdogan’s approach could be seen in the short term as an attempt to rally the population around the flag, in the longer run it will not be able to cover up the dismissal state of the Turkish economy – Erdogan’s Achilles heel.

It’s time for the EU to stand up for our principles; to suspend accession talks with this Turkish government for their bad human rights record, to draw clear lines within NATO – together with the new Biden Administration – and continue to reach out actively to the Turkish population.

By occupying parts of Syria bordering Turkey, Erdogan showed his muscle towards Damascus, but also against the Kurds. He intervened militarily in Libya, supporting the Tripoli government in Libya with drones and thousands of Syrian jihadists. Ankara used this connection to agree with his Libyan partners on a common delineation of the exclusive economic zones in the Eastern Mediterranean. Thereby contravening a deal between Greece, Cyprus, and Egypt on the same maritime areas. And while border disputes and competing claims over maritime rights are not new, the Turkish government risked a serious conflict with its NATO partner Greece when last summer it (twice!) sent a seismic research ship, accompanied by a warship, to conduct explorations in contested waters. This caused sharp criticism by the EU, whereby France even offered to help the two EU countries militarily, if necessary.

The list of Turkish initiatives angering neighbours and (NATO) partners does not end here. Let us not forget Ankara’s controversial decision to purchase Russian anti-missile aircrafts. And more recently, Erdogan’s active support to the Azeri side in the armed conflict with Armenia about the enclave Nagorno Karabakh. While others such as Russia, France, and the US were trying to bring about an end to the violence, Turkey was pouring fuel into the fire. And again, it was sending Syrian mercenaries to the frontline.

The latest EU-Turkey rift was caused by Erdogan’s open verbal assault on French President Macron, who, in a reaction to the recent terrible terrorist attacks, blamed these on ‘a crisis within Islam’. He announced the closure of certain mosques and a ban on radical Muslim organisations. Erdogan’s description of Macron as a ‘mental patient’ was of course a deliberate provocation which further poisoned the already tense relations between the two countries.

How to interpret the swings of the Turkish president? I would say it is a confirmation of the trend of a different Turkey taking less and less into account the interests of its Western EU and NATO partners, even often ignoring them.

Year after year the European Commission produced negative reports on the human rights situation and the rule of law in the ‘candidate country.’ Ankara proudly answered that these reports are ‘subjective’ and threw them in the bin, while it went further down the road to an autocratic state. And let us be honest, EU leaders allow Erdogan to get away with it. Most EU capitals do not want to stir up trouble with Turkey because of the migrant deal, struck in 2016.

The European Council has not accepted the proposal of the European Parliament to suspend, at least formally, the membership negotiations with Turkey. This must have strengthened Erdogan in his resolve to chart an independent course. His ambitions in that regard must be taken seriously. They are the expression of broadly shared nationalist tendencies in the country, especially among the AKP’s ultra-nationalist coalition partner. But Erdogan also has a more opportunistic motive: to distract his people from the very bad internal economic situation and the negative impact of Covid-19. That he has taken aim at President Macron is not really a surprise. France has been very critical of his regime in the past and has in substance held the view that Turkey should never become a member of the EU – France’s very secular orientation being one of the motives.

What will be the impact of all of this on EU-Turkey relations? The EU supports Greece and Cyprus against Ankara in the row about territorial waters and exclusive economic zones, but that makes it party to the conflict. For mediation, one should therefore turn to NATO or the United Nations. What the EU could do is to put pressure on Erdogan to cooperate in such efforts. So far, Brussels has only used strong words, but the sanctions demanded by Greece, Cyprus, and France are – months later – still under discussion. It seems that some EU countries, led by Germany, prefer to use diplomatic means with Erdogan.

With a new President in the White House soon, we will have an ally to draw the red lines. I keep repeating that the underlying problem with Turkey is not its population, but its current regime – which has no respect for the rule of law, nor for the fundamental rights of their citizens. By suspending EU membership negotiations, we would make it clear that the country, under its current leadership, will never join. But regimes can change. Do not write off the country as a whole. Leave the door to the EU ajar for all those that fight for a democratic alternative. 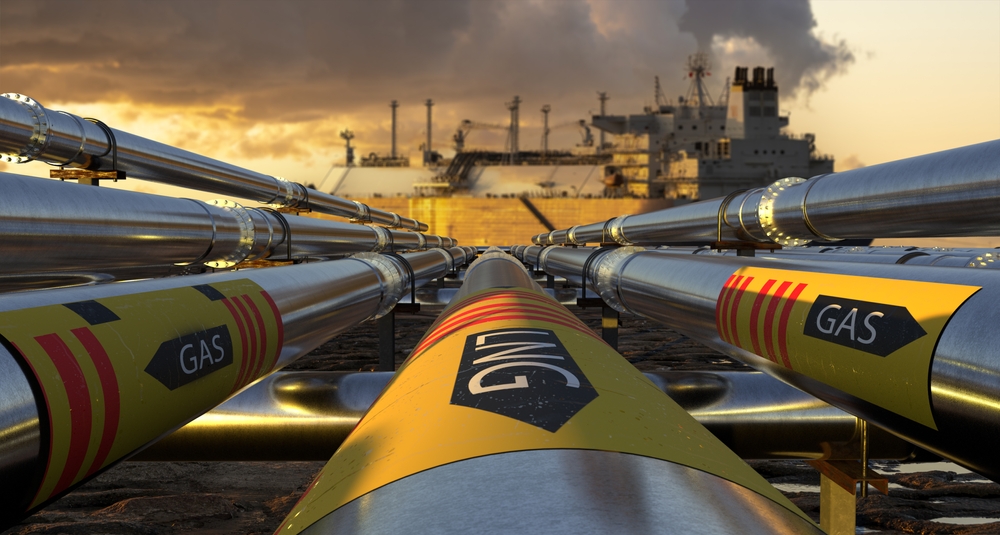