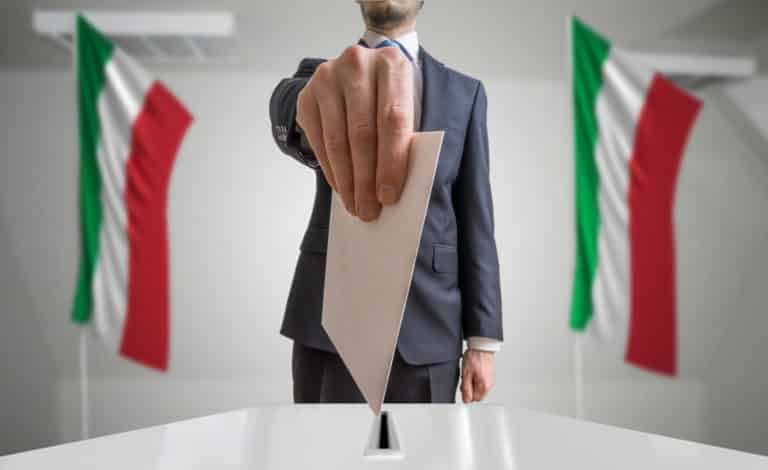 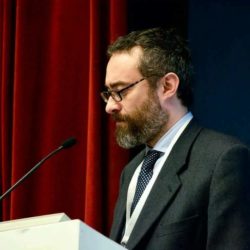 We will probably remember the Italian 2018 general election for the presence of “two winners”. In fact, the centre-right coalition got the most votes (37%) by combining the results for Lega (17.4%), Forza Italia (14%), Fratelli d’Italia (4.3) and Noi con Italia (1.3), but the top single party is the Five Stars Movement, with 32.7 percent of the vote. The losers are located on the left flank of the party system, with the Democratic Party dropping to 18.7% and Liberi e Uguali to 3.4%.

The Five Star Movement [M5S] was formed in 2009 and premiered with great success in the 2013 general elections (25.5%). A characteristic feature of M5S is its criticism against the establishment, a widespread trend in contemporary democracies that feeds on the consequences from the economic crisis, too often dramatically underestimated by elites throughout the West. This lack of trust and these forms of protest against the establishment and the austerity policies produced by it are often dismissed as “populism”. However, systematic recourse to this concept is likely to overshadow the important dynamics that are reshaping the society we live in, such as the social costs for globalisation processes, the sense of exclusion that ensues, the reaction from the people on different “margins”, be they social or territorial. Though this is a trend throughout the West, the local factors of the M5S success should also be considered. The strength of M5S stems from the weakness of the other Italian political parties (which, with the exception of Matteo Salvini’s Lega, have been substantially unable to provide themselves a stable structure and profile), from the desire of millions of citizens to vote against anyone who has disappointed them and for those who are considered to be the most credible figures as change actors. This electoral strength, not in the least affected by controversies relating to the selection of political personnel or by some misadventures of local administrators of the Movement, seriously affects the dynamics relating to the other parties.

As a result of the economic crisis and austerity policies resulting from it, many European countries are undergoing a profound redefinition of the left.

Especially on the left. Actually, the Democratic Party crisis benefits M5S and only minimally the parties on the left. This seems to define a specific trait of the Italian political system. As a result of the economic crisis and austerity policies resulting from it, many European countries are undergoing a profound redefinition of the left and the crisis of consensus of the parties belonging to the Socialist International has corresponded to the support for the neo-movements, such as Syriza in Greece, Podemos in Spain and France Insoumise. This involves the most radical new leftist movements, but not extremist, that have questioned traditional political forces, including those belonging to the Socialist International, considered incapable of offering alternatives to austerity.

In the coming years it will be important to check how these parties hold on, along with the events of the British Labour Party, where Jeremy Corbyn has conquered and consolidated leadership by creating consensus around neo-Socialist policy proposals. If these forces stabilise or actually broaden their consensus, we might have a critical front of alternative globalisation with respect to the radical right. In Italy, this critical and anti-establishment area was until now effectively occupied by M5S. The organisation Free And Equal, formed a few weeks before the election by three movements on the left of the Democratic Party, Sinistra Italiana, Possibile and Articolo Uno – MDP, from the outset rejected taking a radical and anti-establishment stance, choosing the Senate Speaker and former magistrate Pietro Grasso as candidate for the President of the Council of Ministers, and the incumbent Speaker of the Chamber of Deputies, Laura Boldrini, as candidate to the Lower Chamber, and focusing mainly on very experienced and institutional candidates. Unlike the other smaller parties, Liberi e Uguali managed to overcome the hurdle of 3% and gain parliamentary representation, but it is fair to assume that any possible relaunching of the left-wing political offer will have to go by new pathways, both in its organisation and leading roles.