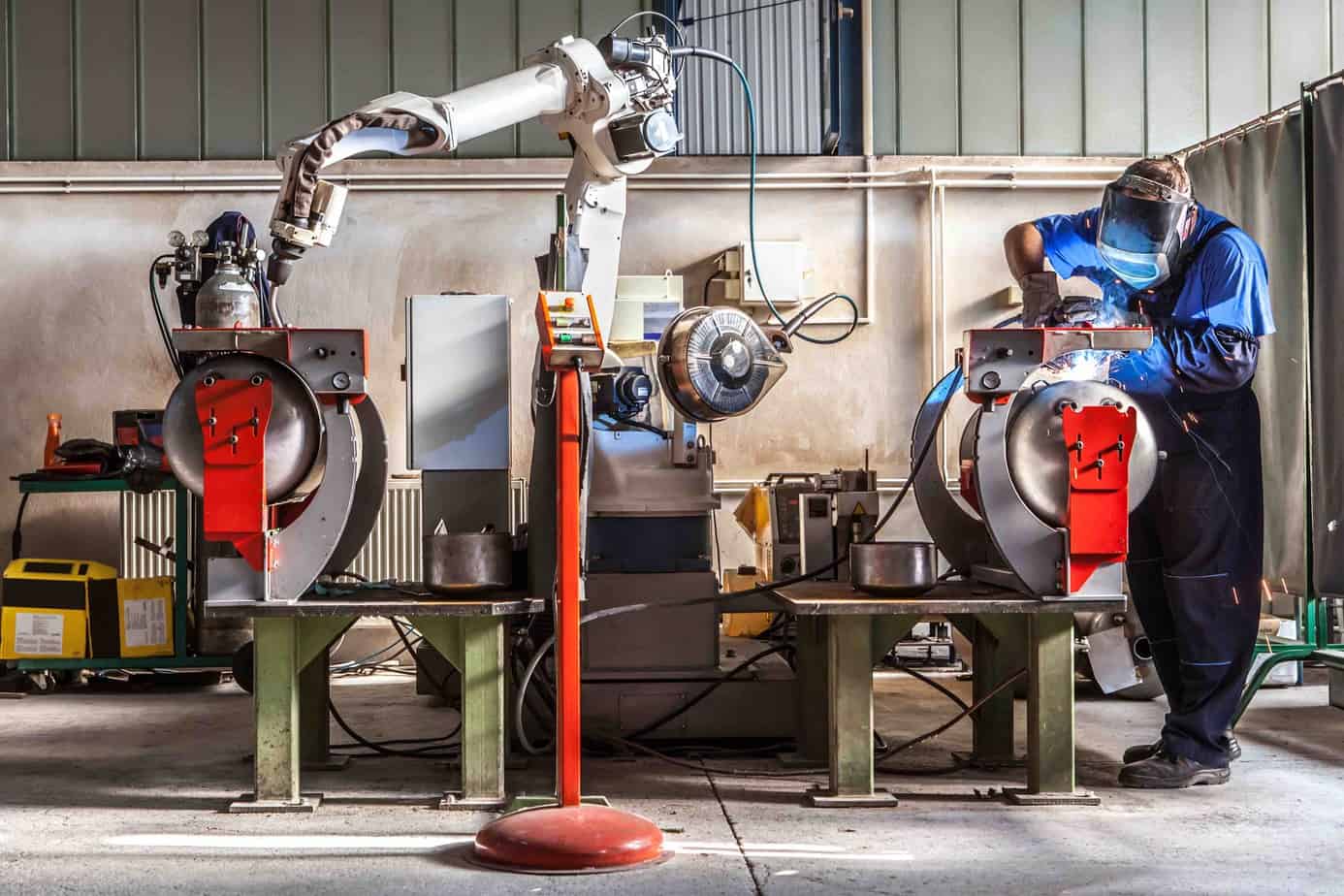 Digital technologies and robotisation create employment opportunities – but other jobs will irrevocably be lost. Fears about job quantity should not drive attention away from addressing job quality. Basic income solutions have been tabled to deal with many people out of the labour market. Such solutions may end up weakening public services and the redistributive role of the State. What is needed is a policy mix to modernise our welfare so that it can serve to protect and empower European citizens.

New digital technologies deeply modify our way of interacting, doing business and conceiving the labour market. Most of us, as consumers, have a direct perception of the digital transformation: when we purchase products through the web or apps; when we want to communicate with someone or liaise with our bank or the public administration; when we look how to move from A to B. This is only, however, the tip of the iceberg. The digital age not only paves the way for modernisation but it also opens up the development of new business models.
Confronted with scenarios of radical change, public sector intervention should focus on managing the massive transformation of the labour market with equal emphasis as it should address the country’s productivity and competitiveness. On the employment front, the problem is twofold. On the one hand, there is the issue of quantity: how many and which jobs can be created thanks to the new digital technologies, and how many and which, on the contrary, will be lost? Where will new jobs be created, and in which areas will they be lost? On the other hand, there is a less well-known social issue connected to the quality of employment: what protection and rights will be guaranteed in the near future? Will all of us work less and possibly from home? With regards to the first issue, the European Commission reminds us that the employment rate in the ICT industry in Europe has steadily grown ever since 2006 at a pace of +3% per year, eight times faster than the average employment growth rate, and the trend is increasing. On the other hand, the automation and robotisation process entails the loss of many jobs, mainly affecting the range of the so-called ‘middle-skilled workers’. Reliable estimates claim a loss of about 20–25% of those jobs. It might be easy to calculate which and how many jobs can be automated, but it is much more difficult to imagine the types and the number of jobs that could be created.

A modern welfare state must be able to provide support for the citizens’
growth, development and achievement of their aspirations.

Years ago, when banks introduced ATMs for automatic cash withdrawal, it was feared that this would lead to a substantial loss of employment in the banking sector. The result was quite the opposite: the new tool allowed banks to minimise some costs, leaving the door open to reinvestment for opening new branches, and creating more employment.
Solutions such as the basic income developed as a radical and left-wing response to the gradual loss of power encountered by workers and aims at a more inclusive society, able to make even those who don’t work feel active. Certainly commendable objectives. With a large proportion of the population out of the labour market, providing everybody with a basic income might even seem a logical solution, but it hides some implications which need careful treatment.

Recently, the corporations of the World Economic Forum and several businessmen from Silicon Valley have added to the ranks of the citizenship income supporters. Why? Basic income, particularly if used as a sole or primary source of welfare, tends to be a measure fostering the market by limiting de facto the State’s room for manoeuvre, including the redistributive role. Some pro-market right-wingers therefore look kindly on a welfare system which is converted into unconditional income support as it allows consumers to have a steady flow of income to spend for buying products and services that the State, whilst employing the expenditure on the basic income, will no longer be able to guarantee. The State therefore risks being further subjected to the market criteria along with a further marketisation of welfare services, particularly educational and healthcare services.

It is certainly less visible, but citizenship income is a one-to-one and populistic response to the issue of job losses due to automation and robotisation, as much as building a wall is a one-to one response to migration.

What is necessary, is a policy mix, able to offer suitable solutions for the complex phenomenon. Obviously, in terms of political communication, a policy mix is a less valuable material with the electorate, but we are convinced that there might be elements that are very
appealing in terms of political communication. A modernisation strategy for welfare policies should include:

► Stronger activation and re-activation policies for making the workforce not only more suitable to tasks connected with the new jobs in the green, circular, digital and care economies, but also more resilient, in order to provide
workers with the means to face future changes in the labour market.

► A solid strategy of social investment, involving both social infrastructures
and investments for education and early-years childcare. This is not only
an instrument preventing socio-economic inequalities from becoming
inequalities of opportunities, but it also sets the ground for a more productive
future workforce.

► New policies for education and training
to ensure that all citizens have appropriate cognitive and non-cognitive skills. Lifelong learning, for instance, is still very underdeveloped and not integrated sufficiently with business dynamics. Modernisation of the social protection instruments especially to extend social rights beyond the classical categories and definitions of labour and to promote protection systems supporting workers during the transition from one job to another. A modern welfare state must be able not only to extend the social protection to new forms of employment, but also to provide support for the citizens’ growth, development and the achievement of their aspirations. Protect and empower, as the Dutch social scientist Anton Hemerijck summarises. That shall be the role of a modern welfare state.

A change is necessary, not towards a basic income, but rather towards citizenship welfare: universal welfare which is not related to the employment status, where the services of the welfare state, social security and social investment do not depend on working conditions, but on citizenship.