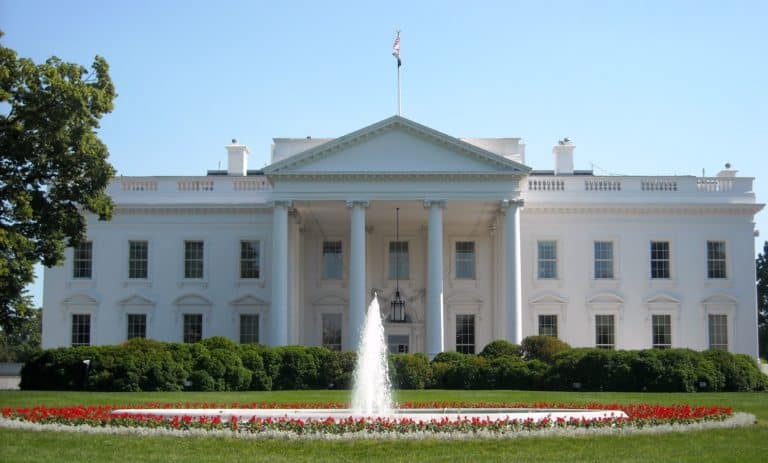 George W. Bush campaigned as a “compassionate conservative.” That positioning was certainly constructed around the tone of his campaign and his persona as a humble man of the people. But it was also built upon his substantive focus on policy issue like education reform, prescription drug coverage for seniors, and tax policy sold as targeting the middle class. President Obama campaigned on “change you can believe in” that was driven by his soaring oratory and fresh calls to fix the political paralysis of Washington. It was also aided in no small part by his early and prescient opposition to the Iraq war and his calls for universal health care.

Donald Trump has totally blown apart that model. Trump’s campaign is built on the slogan, Make America Great Again, but he has offered virtually no details about how he would actually do it other than proposals that no one takes seriously, like building a wall on the U.S.-Mexico border or that he has a “secret plan” to defeat ISIS. His persona is built on attacks against the failed establishment leaders of both political parties. Contradictions between past policies or actions and this persona don’t seem to matter even though it would appear that any inconsistencies should be more important when a candidate has no political experience.

Trump has built his national security case on his supposed early opposition to the Iraq war, the failure of the U.S. intervention in Libya, the decision to help push out Egyptian President Hosni Mubarak, and the lack of action in Syria. The record clearly shows that when those decisions were being considered, he agreed with all of the policies he now condemns. He also regularly lambastes the Republican national security establishment but his defense budget plan outlined in a speech last week is simply taken from the Heritage Foundation and the National Defense Panel, bastions of the Republican national security establishment. And evidence shows that despite Trump’s extremely aggressive anti-immigration rhetoric, investigative reports have shown that his wife likely worked in the United States illegally on a tourist visa and his modeling agency systematically engaged in that same practice. No one seems to care.

This remarkable lack of attention to policy in this campaign has even seeped over to the candidate who has put forward detailed proposals on a wide range of issues. In the Commander in Chief Forum last week, the first time both candidates appeared on the same stage, albeit separately, the first third of the questioning of Hillary Clinton focused on her use of private emails, including six follow-up questions. In contrast, when she was asked to describe how she would defeat ISIS, a subject on which she has given four major speeches on, the moderator limited her response to 30 seconds.

Even losing campaigns can have a lasting impact, and it is worth recalling an earlier edition of this newsletter that discussed Trump’s and Sanders’ rhetoric against the current free-trade consensus shaking up trade politics in both parties. It remains to be seen if Trump’s rhetorical commitment to opposing U.S military interventions in Iraq and Libya will have the same kind of affect. It would be a rather remarkable result if a campaign that treated the traditional responsibility of developing real policy proposals was responsible for dramatically altering the policy landscape on both trade and the use of force.