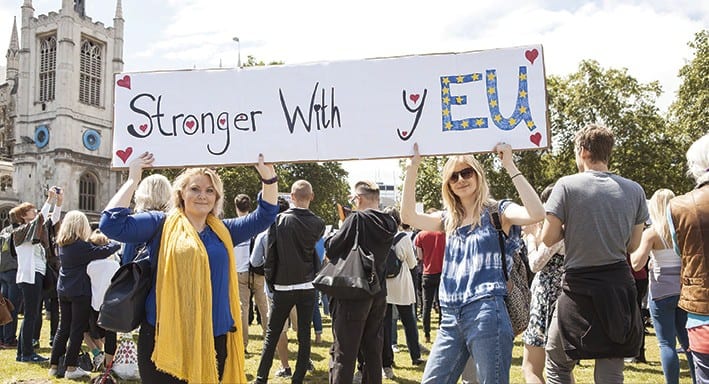 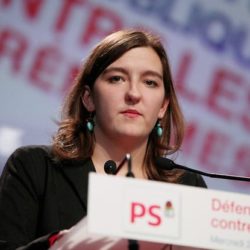 Left-wing parties are traditionally more associated with a democratic practice of power than the right. But is organising primaries enough to make a political formation inclusive? Answering the call for choice in our societies implies calling into question our collective and individual habits.

Party leadership contests set the pace of life of our political parties with, sometimes, surprising results. The last example that comes to mind is undoubtedly the victory of Jeremy Corbyn of the leadership of the Labour party, which nobody expected and yet enthused an impressing number of campaigners. Change is always met with some resistance, but that capacity to respect the vote of supporters is specific to the left, against a right that is perpetually awaiting the providential man or woman.

Moreover, is our political family as democratic as it pretends to be? Is the multiplying of primaries to designate candidates and party leaders sufficient? How do we explain the fact that the faces of left-wing leaders are so alike?

However, this pattern is eroding, as right-wing parties have understood that in societies increasingly educated and informed, a leader is stronger if chosen democratically by his political family. As evidenced by the internal election of the right-wing Spitzenkandidat to the European elections of 2014 – interestingly, the right had a real internal election opposing Juncker to Barnier, while the socialists had only one candidate…

Moreover, is our political family as democratic as it pretends to be? Is the multiplying of primaries to designate candidates and party leaders sufficient? How do we explain the fact that the faces of left-wing leaders are so alike?

Shouldn’t we be looking at the experience of internal democracy of Podemos, in which sympathisers vote a lot more often, or that of the Five Star Movement in Italy, whose MPs adopt at Parliament the policy dictated by their electorate after an online consultation?

On the other hand, how do we explain that extreme right parties, gathered around a figurehead such as Marine Le Pen, Victor Orban or Jorg Haider, have such appeal?

Any truly democratic consultation implies some risk-taking, and we are seldom ready to take it.

Ultimately, what is expressed, through authoritarianism or demand of choice, is a willingness of citizens to master their own destiny and a feeling that this is not the case currently. Democracy in the practice of power isn’t only defined by a set of rules that guarantee votes will be respected. Three conditions are necessary for a genuinely inclusive leadership.

First, voting must matter. Why vote in a leadership contest if the die has already been cast through secret arrangements? Why participate if there is only one candidate? If new faces are to be drawn to politics, ballot papers must be given some power. For example, it would be interesting if socialist and social-democrat voters were to decide on a possible coalition with the right following the next European elections, and the basis on which such alliance could be made possible. Any truly democratic consultation implies some risk-taking, and we are seldom ready to take it. We must understand that refusing to debate substantively will only weaken a political family founded on principles of democracy and equality.

It implies working on the domination mechanisms within our parties to address them,

The second condition for an inclusive leadership is that all should have equal access to participation, whatever the gender, colour of skin or social background. However, we need only look at the group pictures from the socialists’ European pre-Council meetings to see that isn’t the case. The die is cast. Democracy implies that each of us should have the key to comprehending the world and system around us. We must, therefore, put in place necessary mechanisms for equality and its respect, to strengthen the education of the public, so that all can access knowledge and use it. It implies working on the domination mechanisms within our parties to address them, as well as supporting youth organisations, which encompass a lot of young people and will do it even more if they are given the means to develop themselves.

The third condition for an inclusive leadership is that it remains so, once in power. Too often, left-wing parties give in to the system in place, mainly economic. Real questions emerge on the capacity to carry out leftist policies in Europe within institutions and rules that render it extremely challenging to raise low salaries, tax profits and capital, or reduce working time. It is a whole other debate, yet it needs to be addressed. There is no point leading a party if it means being powerless in transforming society.