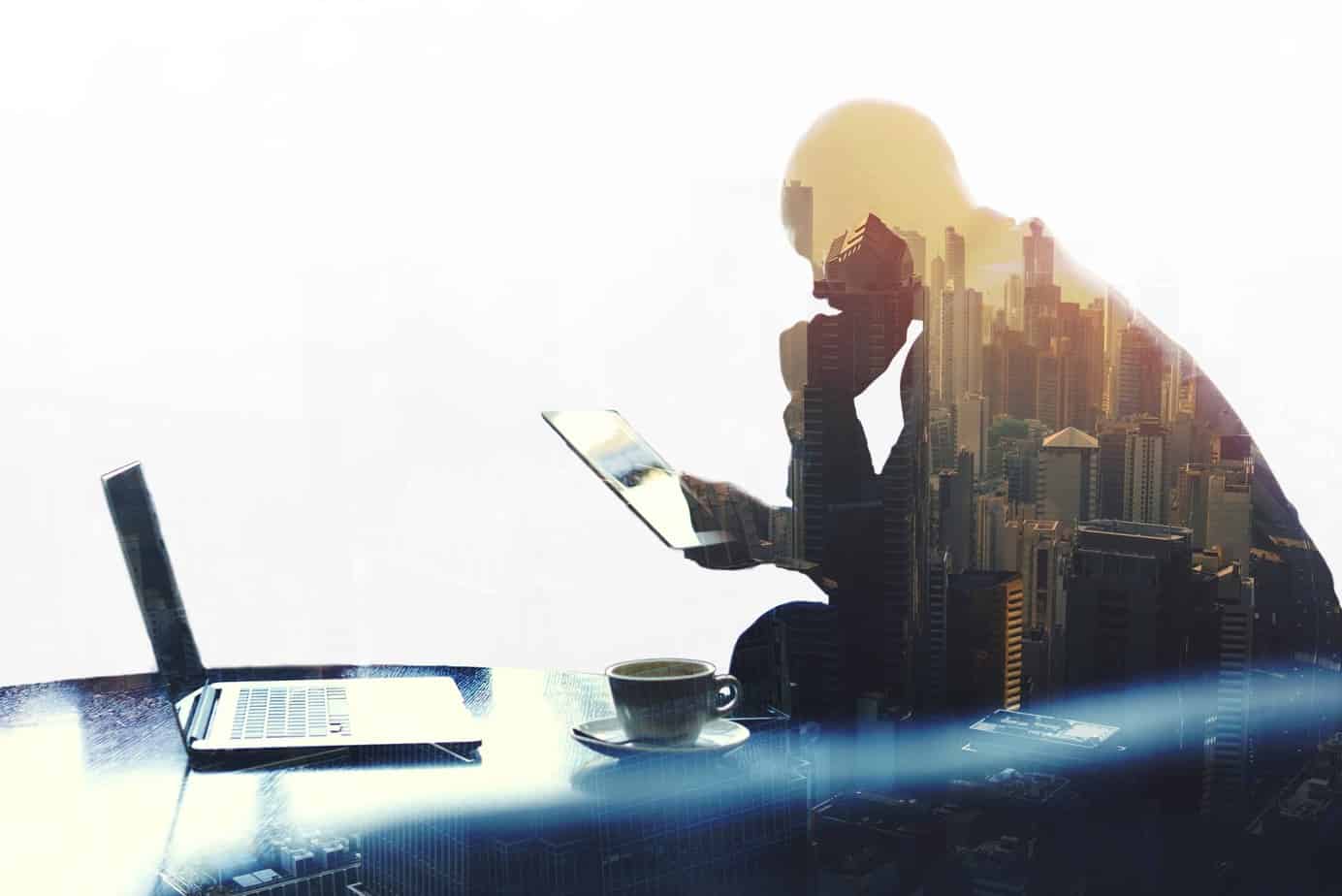 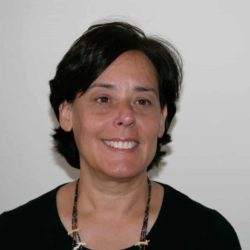 A spectre is haunting Europe: the spectre of … digitalisation. Developments in new digital technologies, in particular big data, algorithms and artificial intelligence, have created a debate on the future of work and its consequences for workers.

There is a lot of fear in the discussion, mostly because trends relating to new technological developments predict major job losses. The forecasts vary significantly: anywhere from 6% to more than 50% of jobs could be lost. There is also quite a bit of divergence in identifying who will be affected: initially the forecasts tended to predict mainly the loss of lower skilled jobs, particular in manufacturing. But opinions varied on whether the effects would be mostly substitutional, displacement, or replacement oriented, and thus on whether the effects would involve mostly loss, shifts to other skill sets and occupations, or in fact an actual increase in new jobs and occupations.
One version of how technological advances and change would affect work is the so-called stage process. In this scenario, based on supposed historical observation of previous technology waves, the initial introduction of new technology leads to rapid job displacement. However, problems with implementation arise, necessitating a partial reversal and adaptation, thus creating opportunities for skilled work. Other dark visions of the future increasingly encompass areas of the workforce previously deemed less susceptible to the onslaught of digital technologies and digitisation. Artificial intelligence, autonomously adapting processes and self-optimising algorithms however are being credited with the ability to replace many types of highly skilled work, and even creative occupations.

Another development poised to have major impacts on work relations is the role of big data and algorithms in platform work. In the world of platforms, the mediation between worker and employer takes place through an intermediary (the platform) which, using algorithms, matches tasks to workers or clients, monitors, rates, measures performance, etc. The process is highly intransparent and workers have little recourse in a system in which there is little collective action or bargaining power and in which their employers are often unknown and largely unreachable.
One of the characteristics of the digital world, which is often overlooked but which poses great challenges for workers and regulators, is the tendency for a consolidation and concentration of activities. This is in part because powerful actors tend to dominate the sphere, pushing out competitors and smaller players by marginalising their presence and visibility, thus becoming even more powerful. This of course makes workers and their representatives’ ability to push back much harder.

In the world of platforms, the mediation between worker and employer takes place through an intermediary – the platform – which, using algorithms, matches tasks to workers or clients, but also monitors, rates and measures performance.

In debates, Europe is often portrayed as a laggard in the race to develop key technologies whose inevitable impacts on work and employment have to be managed, muted or countered. It is indeed true that in light of globalisation, those who are the forerunners in technological trends and the dominant actors in the global marketplace do tend to have advantages in determining the trajectory of development. But not necessarily because these developments are inevitable, immutable or even optimal. Studies of much earlier waves of technology have convincingly demonstrated the social shaping of technologies such as refrigerators, which are electric and therefore only hum, rather than gas driven and loud, due in large part to Thomas Edison’s business acumen, economic power, and lobbying success.
So what role can government and the public sector play in the challenges that lie ahead? There are at least two major areas in which governments, in their ability to fund and regulate, need to act. One is in supporting technology and organisations of work that promote skill development. Automation versus expertise is a choice and not always a predetermined option. The second involves protecting workers in an environment in which ever more dominant actors determine working conditions and employment relations, particularly in the platform economy. For work to be sustainable (in terms of security, health, and pay) and social systems viable, regulation needs find new ways to encompass increasing numbers of self-employed and workforces on demand. First steps have been taken, but much more remains to be done.