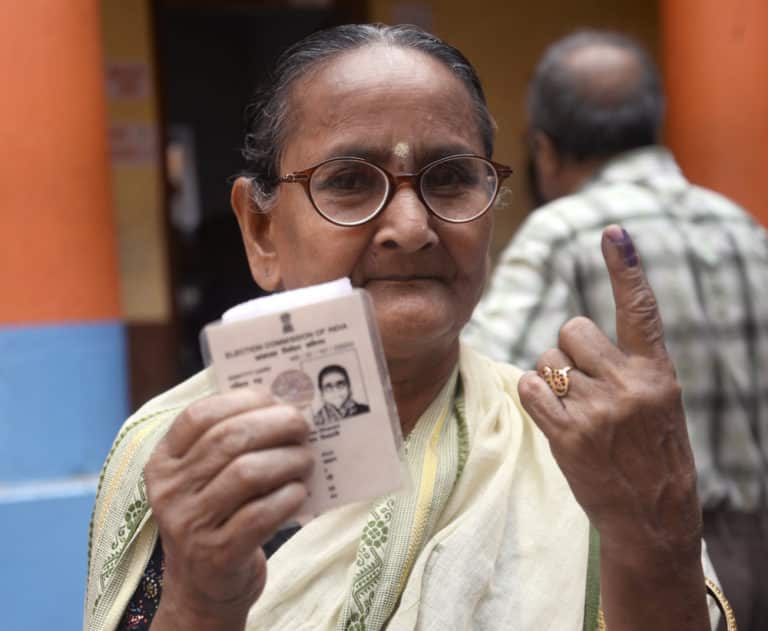 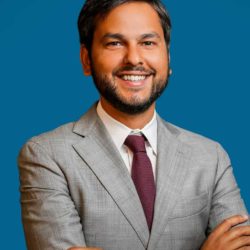 After a decade of mutual probing, India and the European Union (EU) seem finally geared towards a robust strategic engagement. It was worth the wait.

The world’s two largest democracies are now discovering common ground and aligning strategies on how to achieve sustainable development in an open society and on how to ensure security through a rules-based global order.

However, beyond pretty words emphasizing their shared commitment to democracy, behind the scenes India and the EU often exchanged ugly punches throughout the 2000s. For example, while Brussels harped on about the need for climate change mitigation or 48-hour working weeks, New Delhi kept invoking its right to pollute the environment and disregard labor rights to reclaim its pre-colonial levels of economic wealth. In the name of democracy promotion, Europeans also jumped on the United States’ liberal interventionist bandwagons to pressure Myanmar and Sri Lanka, even while keeping mum on military rule in India’s other neighbouring country, Pakistan.

A stage of mutual confidence

Fortunately, the phase of mutual recriminations has finally ended and the EU-India mantra is now all about exploring the current “momentum.” Sujata Mehta, New Delhi’s top official in charge of Europe, thus recently noted that relations have reached a “stage of mutual confidence and maturity where we see the big picture similarly or when not, we can exchange perspectives on the big picture.” Four broad developments have created this window of opportunity and will keep it wide open.

First, the impact of the 2009 recession and this year’s Brexit nudged both sides into a more frank engagement. India no longer takes the EU for granted and recognizes that its own economic prospects depend on the continued growth and internal stability of its largest trading partner. The EU, on the other hand, can no longer afford the luxury of exceptionalist idealism. Its new Global Strategy thus pivots around “principled pragmatism” and underlines the “direct connection between European prosperity and Asian security.”

Second, turbulence in the Middle East (or West Asia) has incentivized a greater EU-India security dialogue on their shared extended neighbourhood that stretches from Istanbul to Islamabad and from Moscow to Mauritius. This greater arc of Eurasian instability is of critical importance to New Delhi and Brussels’ aspirations to become net security providers and help stabilize their peripheral regions. Whether on stemming refugee inflows, countering piracy and radicalization, developing conflict resolution mechanisms or assisting in democratic transitions, the EU and India are on a converging path towards security cooperation.

Third, the formidable rise of China is swiftly altering the balance of power in the Eurasian heartland. Beijing has pumped more than fifty billion Euros worth of investments into the EU since 2000 and developed new initiatives such as the 16+1 Multilateral in Eastern Europe and the One Belt, One Road (OBOR) strategy. Despite its ongoing rapprochement to the United States, India will not want to place all its eggs into Washington’s basket and is therefore also reaching out to Brussels to diversify its options and counter-balance China’s European offensive. Similarly, the EU is also bound to realise the costs of excessive dependence on China and, conversely, focus on the potential returns of developing India as an alternative Asian partner, especially in the Indian Ocean region. By roping in New Delhi, Brussels will also increase its chances of normalising with Moscow and Tehran.

Finally, there is also the increasing realisation that the EU and India’s shared commitment to democratic governance can facilitate cooperation practically. India now recognizes the value of European expertise in crafting regulations, standards and scientific benchmarks to achieve sustainable development in an open society with competing interests, the rule of law, and an assertive civil society. On the external front, as the world’s two largest democratic systems, the EU and India also have similar stakes in preserving an open, liberal, and multilateral order that underpins several regimes, from free trade and cybersecurity to nuclear non-proliferation and freedom of navigation.

In stark contrast with China, India’s foreign and security policies are therefore in harmony with the “vital interests” that underpin the EU’s external action, as defined in its recent Global Strategy: “peace and security, prosperity, democracy and a rules-based global order.” Beyond a mere leap of democratic faith, Brussels and New Delhi will have to focus on these cardinal principles to explore the current window of opportunity for greater EU-India convergence.