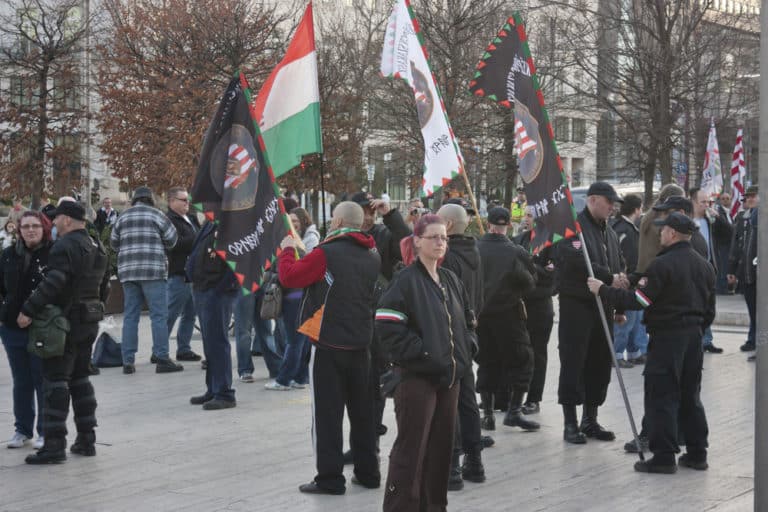 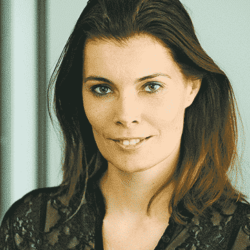 Donald Trump’s triumph is like shock therapy for European (and global) progressive forces. Who would have thought the billionaire clown, the reality hero can make it to the top?

But who would have thought Britain votes itself out of the EU? Or, on a somewhat personal note, who would have expected that the most potent opposition to Hungarian Prime Minister Victor Orbán’s government, after being in power for more than six years, would be the radical right-wing party, Jobbik – while left-wing democratic parties are still clueless about how to win back voters.

It is time to face the new reality. The most unimaginable things do happen in front of our eyes. It may improve Marine Le Pen’s chances of winning in France. The German AfD [Alternative für Deutschland] can easily make it into the Bundestag next year. Voters think it is no longer embarrassing to vote for someone with harsh rhetoric and a populist agenda. If the US voters elected a controversial, dividing figure, what’s wrong with the Kaczynkskis, Orbáns, Le Pens and the other demagogues?

The easy solutions
After all, it is so easy to find scapegoats in minorities – or refugees, as in the case of Hungary -, denounce critical thinkers as traitors, and stir up emotions rather than promote rational debate. It is so tempting to think that a charismatic leader can solve all the problems of the world – especially if he is given a free hand, not restricted by the complicated structures of democracy.

Mind you, populists emerge not only on the right, but also on the left, offering similarly oversimplified answers to people’s concerns. Matteo Renzi may fall in Italy and the protest party Five Stars could emerge as the major political force in parliament.  Beppe Grillo for PM? Why not? It may look like the trend of the 21st century. The times of predictable – or responsible? – politicians are over. Although we benefit from globalization, we wear the same clothes, watch the same movies, get connected via Facebook or Twitter to create a real global village, it seems we still want to have our national heroes (emphasis on “national”) who will protect us from the evil global forces.

An uncertain future ahead
With the presidency of Donald Trump, transatlantic relations may become a journey through troubled waters. TTIP is a lost cause, the global climate deal is in serious danger, the future of NATO uncertain. On the other hand, a renewed American isolationism may push Europe into a direction of further integration – if led by reasonable politicians with vision. A withdrawal of US armed forces  or just a weakening US support of NATO in Europe may offer a chance for a European common army or at least a strengthened cooperation in the field of security. However, it is still early to predict how many of Trump’s campaign promises should be taken seriously and to what extent experienced Republicans – mostly keen on free trade and security cooperation with Europe – will be able to “tame” the hot-tempered President.

It seems that it is high time for intellectuals and mainstream politicians (and media) to climb down from their ivory towers. Important values like democracy, human rights, racial or gender equality, press freedom or solidarity have become abstract slogans for many of our compatriots, especially when facing very specific daily difficulties like unemployment, insecurity, poverty or lack of opportunities. A democratic commitment should not be taken for granted. Democrats now have to fight for those values again, explain what they really mean, why they are important – even in everyday life, not just in highbrow terms.  Social democrats and conservatives have to redefine politics (more ideology), reshape their rhetoric (straighter statements) and instead of lamenting, fight back.

Shock therapy like Trump’s election can contribute to the renewal of democratic politics – or lead to the fall of it.