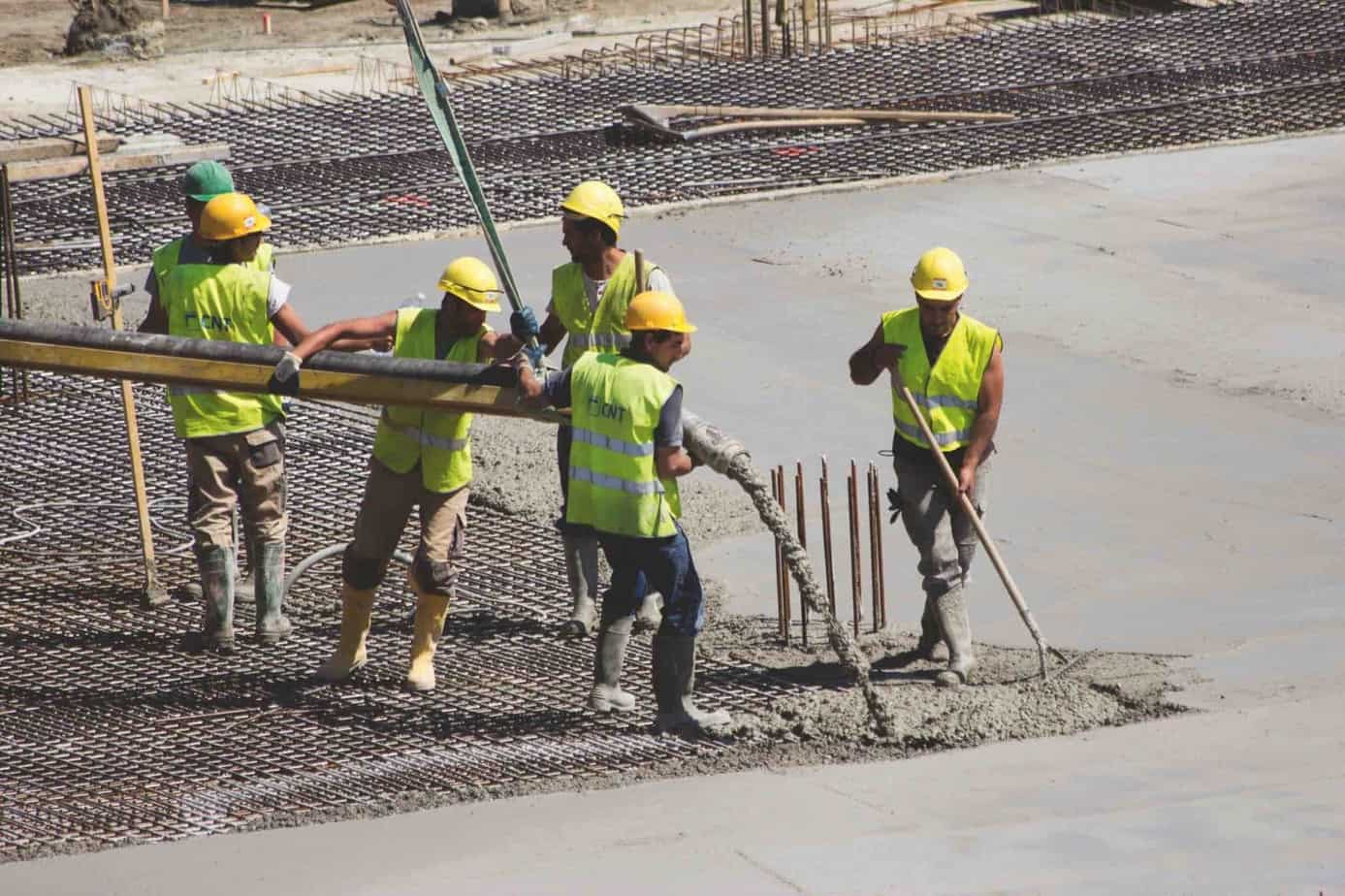 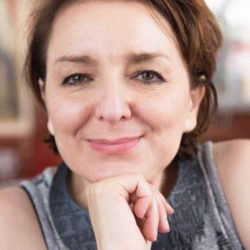 The political Left finds its source in two struggles: one against the exploitation of human labour, the other for the emancipation of disenfranchised groups and individuals. The first is identified as the socialist Left, the second as the liberal Left. The first emphasises economic policies of redistribution and the regulation of labour. The second aims to enforce individual rights.

The recent wave of populist, xenophobic, conservative and authoritarian regimes has compelled many to wonder whether it is still possible to hold both projects of the Left together, with many calling for discarding identity politics and returning to socialism.

But is the Left really condemned to be a Hydra or can it unite its two heads into a plausible overall vision of the struggles to come?

Capitalism itself should be in the focus of analysis because it has created the very schism of the two Lefts, and (neoliberal) policies adopted by various left and liberal leaders – Blair, Mitterrand, Clinton and recently Macron— have contributed.

Over the last two decades, urban centres have experienced an economic and cultural renaissance, becoming key engines of wealth. Suburbs, countryside and small-size towns, however, have considerably degraded (Trumpism, Brexit or Gilets Jaunes are all expressions of the economic dwindling of non-central and sub-urban zones). The degradation experienced in these zones affects all spheres of daily life, from marriage prospects to family stability, social mobility and mostly, the sense of trust in the future.

But is the Left really condemned to be a Hydra or can it unite its two heads into a plausible overall vision of the struggles to come?

Urban centres (or proximate suburbs) have increasingly become home to what Richard Florida has called the ‘creative classes’ which constitute the bulk of today’s liberal, left-wing voters: people working from within the belly of capitalist cultural industries.

The creative classes increasingly identify with the politics of identity of the post 1960s’ Left. They can see their values aligned with LGBTQ-issues as well as ethnic, racial, gender and religious minorities. Their main ethos is what we may call individual and sexual expressivity, tolerance for all forms of life, cultural relativism and cosmopolitanism.

The construction of new family forms, in the challenging of gender roles and identities, and in a questioning of the Christian and white identity of the West, are part of this world-view. In contrast, for the working and lower middle classes, the traditional family has remained a key value and source of social solidarity and mutual help (see La Manif Pour Tous in France).

To be sure, the struggles for women and LGBTQ have been crucial for the democratisation of our societies and for the emancipation of genuinely oppressed groups. But we can only observe that this has created an abyssal cultural and ideological chasm between the creative classes and the working and lower middle classes. The Left must reckon with the fact that for many members of the working classes, transgender bathrooms or norms of gender-neutral speech do not constitute any significant improvement of their lives.

The Left must reckon with the fact that for many members of the working classes, transgender bathrooms or norms of gender-neutral speech do not constitute any significant improvement of their lives.

In parallel, the creative classes became increasingly perceived as illegitimate elites because they have enjoyed a (very moderate) accumulation of material wealth and the symbolic power of creative industries. These classes attracted far more attention than the Wall Street and corporate oligarchs who were quietly amassing unprecedented levels of wealth.

In an important study of German and French voters for the extreme right, the researchers suggest that voters of the extreme right have not necessarily adopted right-wing narratives but rather explain their political allegiance in terms of their sentiment of devaluation. Material and symbolic devaluation fuels the perception that “no one cares” and hence resentment directed at the groups which are defended by the Left.

Consequently, one important objective of the Left must be to address the systematic neglect and devaluation of working-class lives. To do so, the Left should address the causes and pathological expressions of the malaise that affects the working classes with the cold scalpel of the surgeon and with the empathy of the nurse.

One important objective of the Left must be to address the systematic neglect and devaluation of working-class lives.

This also means being able to engage with bigotry or racism. Blanket condemnations of racism cannot substitute for an understanding of what racism stands for. In particular, the Left should separate what in xenophobia and racism expresses an abhorrent hierarchical view of human beings, and what in it contains an aspiration for pride. However abhorrent racism is, it is often a way of organising in-group boundaries and restoring pride of one’s own group.

As in the 19th century, capitalism should remain the main focus of the Left. During the 19th century, it was easy to identify capitalism in the inhumane treatment of workers as Engels described it in Manchester. Today however, it is far more difficult to directly connect the unease, insecurity and tensions that plague the lives of many to the consequences of capitalism. Therefore, the right – liberal free-marketers conservatives and extreme right-wingers – can have their cake and eat it at the same time: the liberal free-marketers promote ruthless economic policies which disempower the working-classes and the deep social malaise that follows can be harvested by the extreme right-wing.

We may thus wonder if left-wing populism is not the antidote to right-wing populism. Populism should not be a goal, but it can be a short-term response to the current crisis of democracy. By left-wing populism, I mean not hesitating to expose and designate the true enemies of the people: corporate powers that have disempowered democratic forms of participation. I also mean the use of intelligence rather than morality in politics and preferring to understand what motivates popular revolts, resentment, and even hatred, rather than addressing them with moral disgust. It is incumbent on the Left to overcome the moral tribalism that increasingly constitutes the core of contemporary politics.