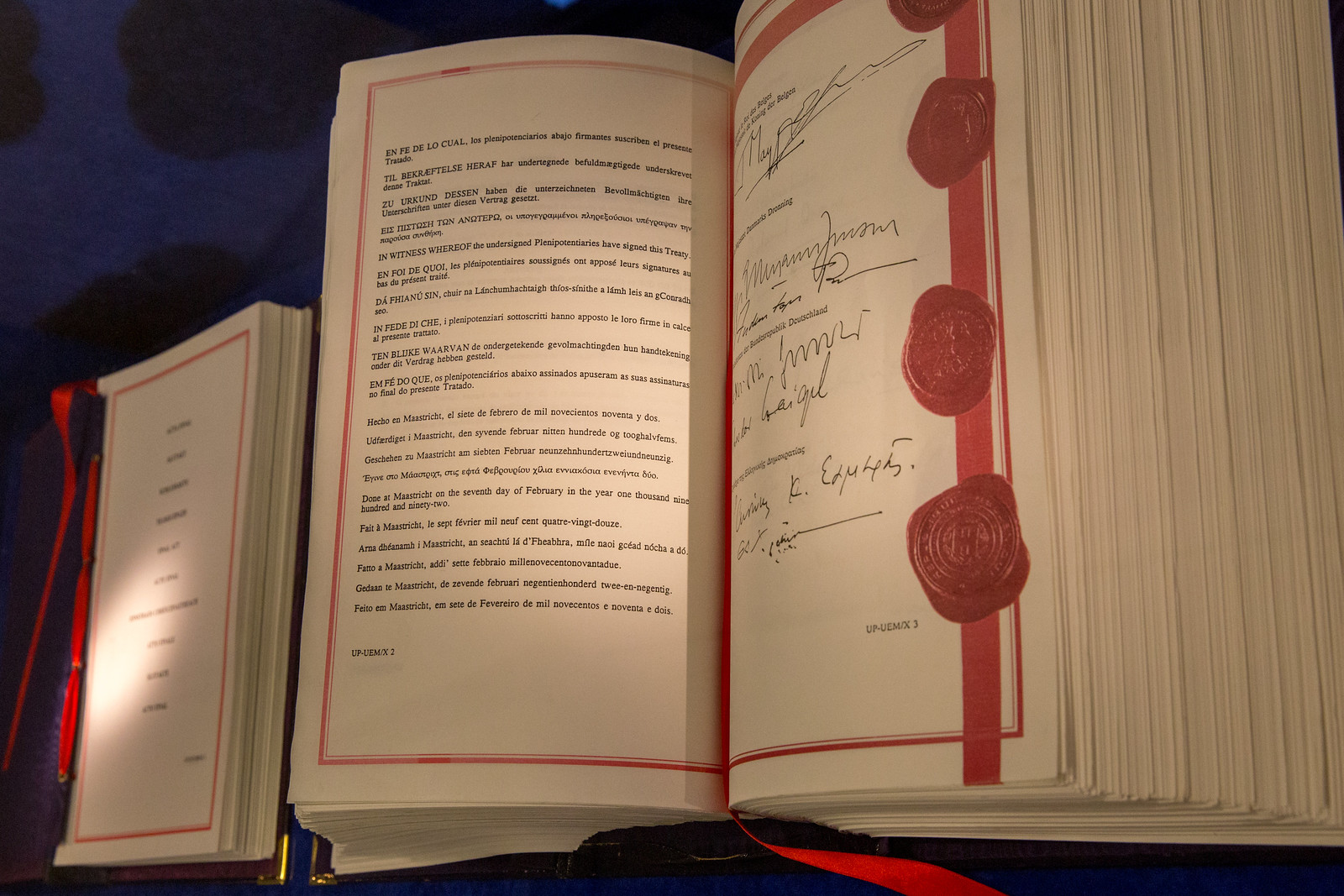 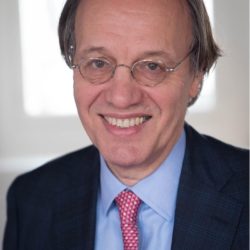 Europe would never again be the same. The Maastricht Treaty was a watershed event that transformed the lives for 500 million people. Signed thirty years ago, on 7 February 1992, by 12 member states, it opened the doors for enlarging the Union to 27 countries. It has created more economic stability, but left the system of governance incomplete.

The Maastricht Treaty integrated the previous European Economic Community, the Coal and Steel Community, and Euratom into the European Union, adding new pillars of a common foreign and security policy, and cooperation between EU governments on justice and home affairs. It strengthened the powers of the European Parliament and introduced the concept of European citizenship.

However, the most important innovation was the creation of the euro. The previous European Community was a loose association of member states that promised economic benefits from deeper market integration. The free movement of goods, services, labour, and capital was to create more economic growth, more employment, and greater prosperity. Unfortunately, the monetary disorder in the 1970 and 1980s had blocked all progress. It became evident that voluntary intergovernmental cooperation did not solve the problems of high inflation, stagnating economic growth, and rising private and public debt levels. Flexible and volatile exchange rates destabilised the functioning of markets, perpetuated inflation, creating a climate of uncertainty that harmed productive investment. A monetary union with a single currency managed by a European Central Bank was the only solution if the promise of Europe was to be kept.

The subsequent success of the euro has surprised many. Technicalities mattered. Monetary policy had to focus on maintaining price stability to keep trust in the currency. The European Central Bank had to be independent from arbitrary and partial interferences by member states to avoid negative externalities for all citizens. It was the first proper federalist institution and it succeeded brilliantly. Average inflation in Germany was 3.4 per cent in the 30 years before European monetary union under the Bundesbank regime, but only 1.5 per cent since the European Central Bank took over monetary policy – well below the official 2 per cent target. Most importantly, the system was robust. The Euro Area has resisted several serious crises, from the dot.com bubble in 2000, to the Global Financial crisis in 2007, the subsequent Euro crisis, and now the pandemic. While the previous fixed exchange rate system collapsed after a Danish referendum, the euro survived the most threatening situations.

The Achilles heel were the Maastricht rules for fiscal policy. The Treaty rightly sought to prevent excessive debt accumulation which would have negative external effects for interest rates, growth, and employment, and could ultimately bring down the system. However, the Maastricht Treaty created an incomplete, rigid, and austerity-prone fiscal governance. The famous Maastricht criteria set national deficit targets below 3 per cent and debt levels below 60 per cent. During the Euro crisis, the system came to the brink of collapse because individual member states would have required more flexibility to re-ignite growth. The Treaty also did not consider that fiscal targets matter in aggregate as a complement to the single monetary policy. During the Covid-19 pandemic, progress was made to adapt to the specific challenges in some member states, but the structural transformation in the fiscal governance is still incomplete.

Few people have understood what a difference the single currency has made for the governance of the Euro Area. Before Maastricht, the integration process was driven by the logic that positive externalities will benefit everyone. This generated the incentive to cooperate and attracted new member states. When the single currency was introduced, it created stability, creating positive externalities but also the potential for new negative ones. Distributional conflicts became systemic. The euro became the hard budget constraint for aggregate spending in the monetary union. The Central bank sets the money supply, but monetary flows go to regions and sectors where they generate the highest return; logically other regions receive less. Distributional issues have become a zero-sum game. On the positive side, this dynamic can drive the improvement of productivity in the lagging regions, but often such productivity enhancements require support from public budgets. To reap the full benefits of monetary union, a reform of the fiscal framework is required, which would combine more flexibility with more centralisation.

The hard budget constraint also affects other policy areas, and the question is always the same: who pays? Taking care of refugees costs money. Securing external borders costs money. Investing in climate change costs money. In all these policy areas cooperation generates positive effects, which are, however, unevenly distributed. Foreign policy causes less direct monetary cost, but its effects are still not evenly shared, which allows dictatorships like China and Russia to play on European disunity.

Appealing to solidarity will not solve the collective action failure. The fundamental lesson from the Maastricht Treaty is simple, although uncomfortable: centralising policies that affect all European citizens improves welfare. Intergovernmentalism does not work when policies have become a zero-sum game.

When will European citizens wake up to this simple truth?