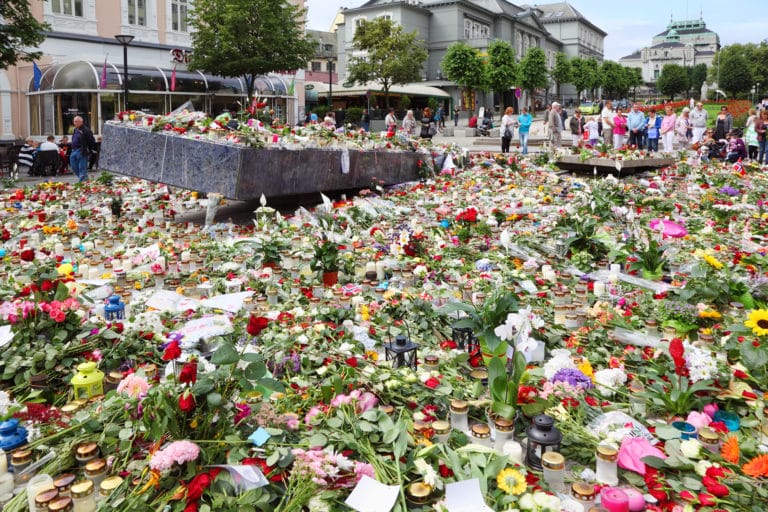 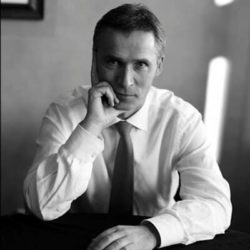 The mass murder in Norway was an attack on all those who value freedom and democracy – and we can all learn from this terrible event, says former prime minister of Norway.

My friends in the social democratic parties across Europe have always been a great inspiration for me. We have learnt from each other. When we have lost elections, others have won – and the other way around. The bond between us is deep and strong, long standing, over decades of improving peoples’ lives. But never have I felt a warmer friendship than after the terror attacks in Norway on 22 July 2011. The Labour party in Norway was attacked, in central Oslo and on Utøya. But the attack was also on you, on us, the international labour movement. It was an attack on our values, the future we are fighting for. I would like to express my gratitude for all your condolences – through letters, phone calls, text messages – as well as through Facebook and other social media. But my warmest thanks go to the Norwegian people. We were put to the ultimate test on 22 July. The map was ripped up. The compass shot to pieces. Each and every one of us had to find our way through a landscape of shock, fear and devastation. It could have gone very badly. We could have got lost.

But the Norwegian people found their way. Out of darkness and uncertainty, home to Norway. Our fundamental values are democracy, humanity and openness. With this as a platform, we will respect differences. We will face the debates, including the difficult ones.

This is how we will deepen and develop our response to terrorism and violence. Even more democracy and humanity – but never naivety. The time of mourning has rightfully made many of us stop and think about our own perspectives, thoughts and words. In hindsight we may all realise that we should sometimes have expressed ourselves differently, and that we ought to choose our words more care- fully in the future.

We can all learn something from this tragedy. This is equally true in everyday conversations and in the public debate. It applies to politicians and editors. It applies in the canteen at work and on the Internet. It applies to us all. We should all show the same wisdom and respect as the Norwegian people have done. As politicians, we should promise to take this spirit with us as normal political activities resume. And to make sure you will consider this proposal, I would like to tell you about Bano Rashid. Bano’s family ed from Iraq in 1996. They found a safe haven in Norway. Bano did well at school and was planning to study law. She dreamt of a future in Norway’s parliament. Her dream was shattered by the terrorist on Utøya. She was 18 years old. I am full of admiration for her par- ents, Beyan and Mustafa. “The answer is not hatred, but more love”, Beyan told a Norwegian newspaper. Bano’s family has said farewell to her in a ceremony that was both Norwegian and Kurdish. I mourn Bano. She has given the new expanded concept of the Norwegian “we” a face. We will be one community. Across religion, ethnicity, and gender. Bano is Norwegian. I am Norwegian.

We are Norway. And I am very proud of this. Now, it is up to us to write the next chapters of both Norway’s and Europe’s history. We have already tried to stake out our course. With the strongest weapons in the world – freedom of speech, democracy and tolerance – we hope that many more will follow.