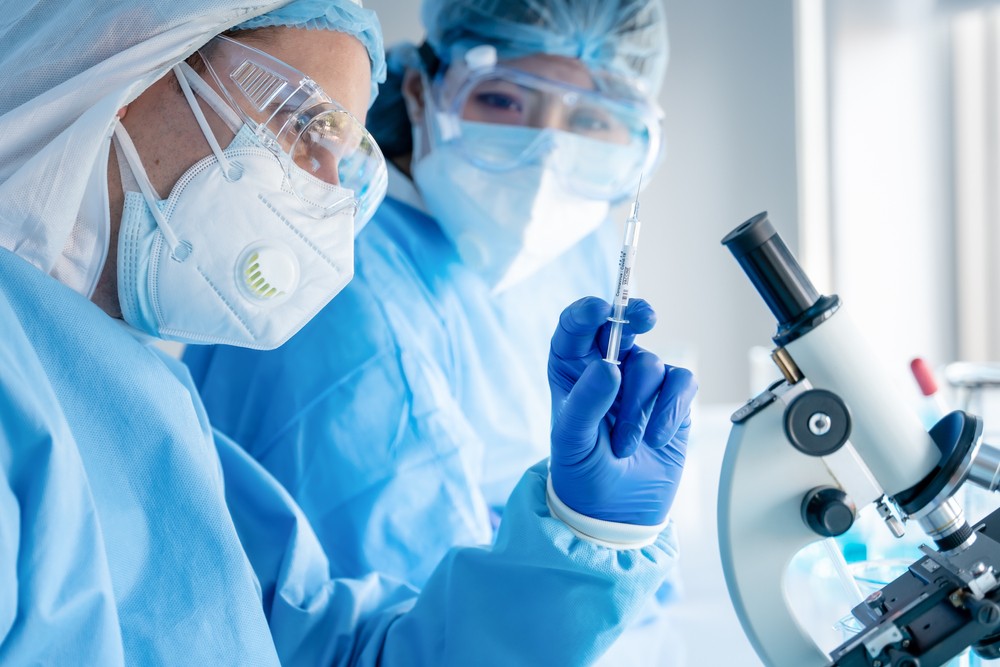 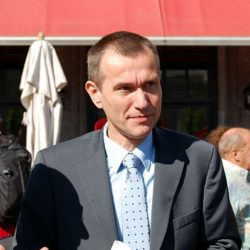 Two weeks ago, the European Commission published a highly ambitious Communication on a European Health Union. There is little doubt that the EU’s role in health will increase significantly in the near future. There should not just be more Europe, but also a better Europe at play in this crucial policy domain. We need a Europe that cares and is seen to care. There is no domain of policy in which both the challenge and the opportunity for Europe to be a caring Europe, stands out more than in health.

Whilst the EU seemed side-lined by strong national policy reactions in the first weeks of the Covid-19 pandemic, the EU is now centre stage in key aspects of our response to this unprecedented crisis. Traditionally, statements by national leaders capture the attention of the public, much more than statements by EU leaders. This was certainly the case in the first phase of the pandemic. But it is changing. To give an example, my country, Belgium, will benefit greatly from its participation in the common European advance purchase agreements of vaccines. And Belgian citizens are fully informed about this. The announcement by EU Commission President Ursula von der Leyen that the European Medicines Agency (EMA) will accelerate the authorisation procedures for the vaccines that are in the pipeline, was a sign of hope for millions of citizens. Then, the EU’s central role in delivering freedom to all Europeans, by facilitating the complex purchase and distribution of a vaccine will be the test case for Member States on how the EU deals when addressing a thoroughly redistributive ‘solidarity’ aspect of health policy; where the stakes are high and political choices are highly visible.

Or, to give another example that stands out, it is impossible to credibly plan the safe relaunch of unlimited travel inside the European Union without a common European approach. The same holds for large scale music or dance festivals in a post-pandemic future, a perspective that is so important for many, notably younger, people. Large-scale festivals raise cross-border issues par excellence. Not only with regard to the pooling of expertise, but also with regard to the coordination of our policies, we must act together on these sensitive and important questions.

The Commission’s proposals for a ‘European Health Union’ tackle many of the critical weaknesses in the Member States’ and the EU’s responses to health crises in the past. The existing framework for the joint procurement of medical countermeasures does not allow sufficient speed and efficiency, and thus hampers the necessary solidarity in the face of a sudden health crisis: it must be improved. Public opinion research which I conducted myself, before becoming Minister in the Belgian government, shows that a significant majority of our citizens support such joint procurement of medical countermeasures, and even prefers centralised approaches that assure effective solidarity over less centralised approaches to joint procurement.

The Member States’ public health policies and health care systems must be ready to respond to such crises in the most effective way: this requires a strong, reliable, and proactive European health crisis response mechanism, that enhances the existing acquis of EU-level cooperation and networking. Whilst the European Centre for Disease Prevention and Control (ECDC) and EMA are doing a great job, their resources and remits must be expanded. And huge investments are needed in our European health research. Finally, we should support the Commission’s call to establish a dedicated European authority to strengthen our preparedness and response capability for new and emerging cross-border threats to human health (HERA, Health Emergency Preparedness and Response Authority).

Thus, a European Health Union needs to become part and parcel of the European Social Union which is already incrementally – and still tentatively – taking shape through various Commission initiatives over the last few years. Importantly, to make a European Health Union a tangible reality, the EU and the Member States must put their money where their mouth is. The fact that the European Council and the Parliament now agreed on a public health budget of 5,1 billion euro is very good news. This is 13 times the budget for this program in the pre-Corona period and 3 times more than the 1,7 billion that first resulted from the July European Council Summit. Even more resources to support the national health systems will become available through the Recovery and Resilience Facility. Such an important budgetary effort will give the EU unprecedented leverage in enhancing the resilience of the Member States’ health care systems and policies.

Capacity building in this manner can improve health solidarity not only within Member States, as higher efficiency can be achieved, but importantly also between Member States, where health inequalities remain staggering. The available budgets create unprecedented opportunities. Developing a coherent vision for strengthening the resilience of national health systems and improving access to high-quality healthcare is now crucial. For this, we need a fundamental shift in the EU’s approach to health care: whereas health care has often been perceived and presented as a ‘cost factor’ in the European economic and budgetary governance, to be contained and restrained, now the Commission underscores the vital importance of health as a productive factor: where our health is in danger, our economies are in danger. We must not forget this ‘lesson learned’ and keep its practical implications high on our agenda.