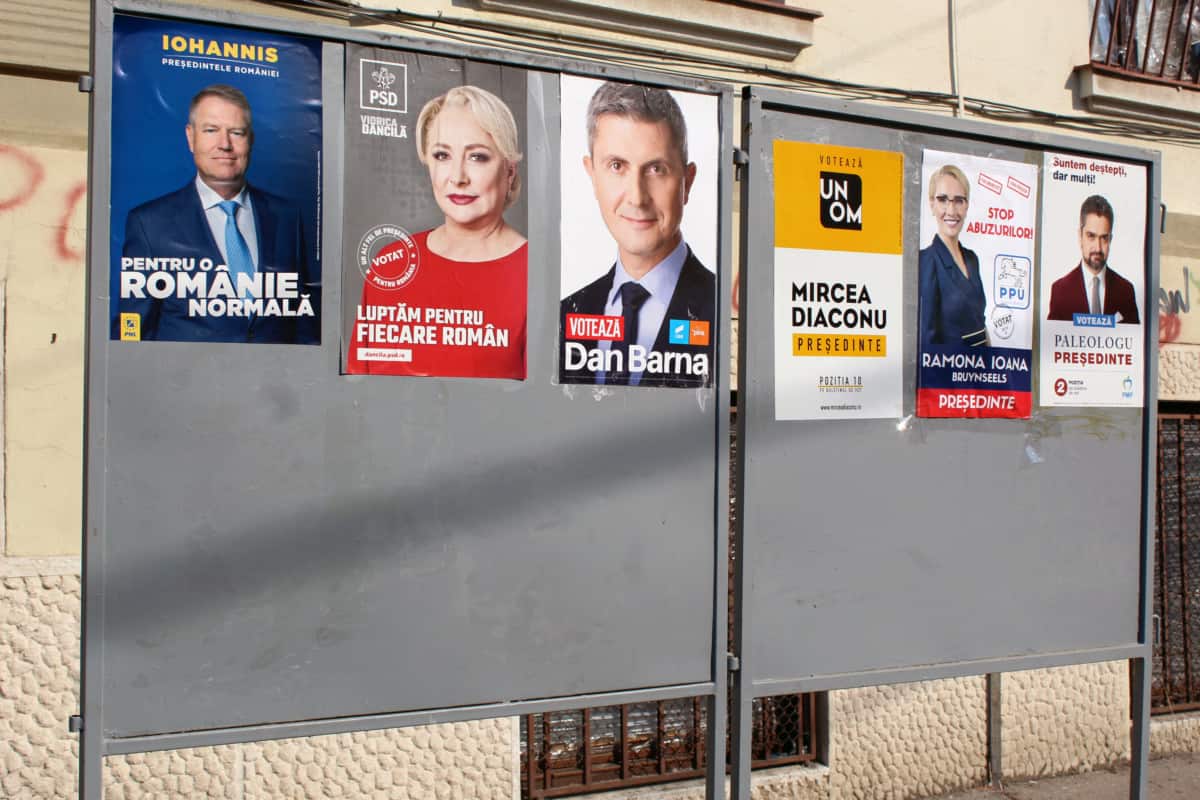 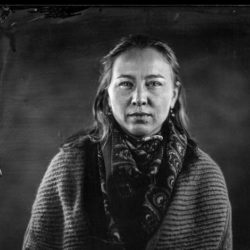 The Romanian political scene is going through defining moments, which started with the euro-parliamentary elections in May and continued with the Presidential elections that were held on November 10 and November 24. It is likely get ever more intense with the local and parliamentary elections next year. In this context, political instability is also mounting, alongside with the attempts of all the players to reconfigure their respective ideologies, policies and reach out to diversified the electorates.

One month before the Presidential elections, the Social Democrats-led government was ousted following a motion of no-confidence. It was  replaced by the cabinet put in place by the National Liberal Party, which immediately started a profound re-organization of the entire government apparatus and pursued shift of policies empowering further private sector in context of economy and governance.

The fall of the government also put an end to co-habitation, during which the main political debate evolved around issues of corruption and the involvement of the secret services in politics and governance. The change paved the way towards greater prominence of the societal debates on the right-left spectrum, which PSD wasn’t leading on before because of the dominance of the anti-corruption and anti-PSD narrative. To that end, the the political instability that occurred in Romania also prompted another loss:  the European Socialists and Democrats had to accept not being able to count on the tenth Commissioner. Whilst PSD government began by making two unacceptable proposals, the nomination process further delayed.  When the new government was installed, it nominated former EPP MEP Adina Vălean.

“During the first round of the presidential election, the real political battle was concentrated around the second place”

The first round of the presidential elections brought no surprises. The incumbent president, who was also the candidate of the National Liberal Party, was expected to win both rounds since the beginning. He gained 37.49% of the votes. Thus, the real political battle was concentrated around the second place. This carried on  between the representative of the Social Democrat Party, Viorica Dăncilă, former Prime Minister, and Dan Barna, representing an alliance between two recently created parties: Save Romania Union and PLUS. Progressive leftist voters actually had to choose between Viorica Dăncilă, who promotes social policies, but has a very conservative discourse in terms of values, and Dan Barna, whose program is economically right-wing, but is more open to progressive issues such as climate change, digitalization, the future of work, or LGBT rights.

There is a bitter joke in Romania, saying that people are accustomed to vote „for the lesser evil”. In fact, all three main candidates were made the object of criticism from among their voters. The incumbent president, although praised by his fans for being pro-european and pro-american, was quite absent from the public life during his first mandate, and was criticized for his idleness. He and his party did too little to sparkle during the electoral campaign; instead, he capitalized on the work done by the alliance between his competitors, USR and PLUS, which led a fierce campaign against the Social Democrats and for forbidding the persons convicted for corruption to run for public office. However, since both PNL and USR-PLUS are right-wing pro-european parties, the latter did not campaign against President Iohannis. That is although their only chance would have been to attract part of his electorate. On the contrary, it is the President who took the honors for ousting the PSD government from power.

“There is a bitter joke in Romania, saying that people are accustomed to vote „for the lesser evil”

On the other hand, Dan Barna is quite new to politics, as his party, created in 2016. The hopes were high among his supporters that he would enter into the second round, as the USR-PLUS alliance has been on the rise during 2019. He tried to use a catch-all strategy while campaigning, and concentrated on social media. The result was that he failed to convince even his own party’s electorate. With only 14.73%, he ended up by obtaining around 700 000 votes less than the alliance had in the euro-parliamentary elections. Part of his failure was due to a journalistic investigation published a few weeks before the elections, which raised doubts about his possible involvement in defrauding – or at least immorally using  – European funds. Rumors go that the information was leaked from inside President’s Iohannis entourage, as polls showed that a second round of elections between himself and Viorica Dăncilă was the best case scenario for the incumbent President.

Finally, Viorica Dăncilă was a very improbable candidate for Presidency, and her endurance surprised many. Although she was perceived as weak and lacked full support of her own party, she managed, until the elections, to keep the different factions in balance. She led an emotional campaign, building on the fears of the economically-challenged electorate of the austerity measures envisioned by her opponents. However, her score of 22.69% was the lowest ever obtained after the fall of communism by a PSD candidate in the first round of presidential elections. Her chances of convincing an additional number of more than one million voters were null. Especially, that her campaign was exclusively addressed to the traditional PSD electorate (65+ years, with primary education and lower economic status), which is demographically declining.

The second round of the elections was even duller than the first one, with incumbent President Iohannis winning a decisive 66% of the votes. That meant the poorest result for the Social Democratic party ever, and it will probably result into a change of the top figures in the party,  possibly alongside with reformulation of its approach to policies and politics. That is especially that Viorica Dăncilă already resigned – directly after the results were announced.

One of the positive aspects of the Romanian electoral campaign was the moderation of the discourses of the main parties. Unlike other Central and Eastern European countries, nationalist and illiberal political discourses were not mainstream. However, because there is no authentic left-wing party, and because of a certain air du temps  blowing conservatism across Central and Eastern Europe, the whole political spectrum in Romania has moved to the right. What was once considered right-wing has become the center. This is embodied by the incumbent President, Klaus Iohannis, who is now perceived as the incarnation of moderation and stability. This kind of stability is also probably preferred by Brussels, as the EU will no longer receive contradictory messages from the President and the Government. The visible decline of the Social Democrat Party in Romania and the complete domination of the state institutions by right-wing policies from now on might provoke reforming of the PSD and the inclusion, on its agenda, of more progressive issues which could attract the younger voters. Hopefully, it might help the crystallization of an alternative left-wing political force, free from the burden of medieval-style allegiances characteristic to the Romanian Social Democrat Party.