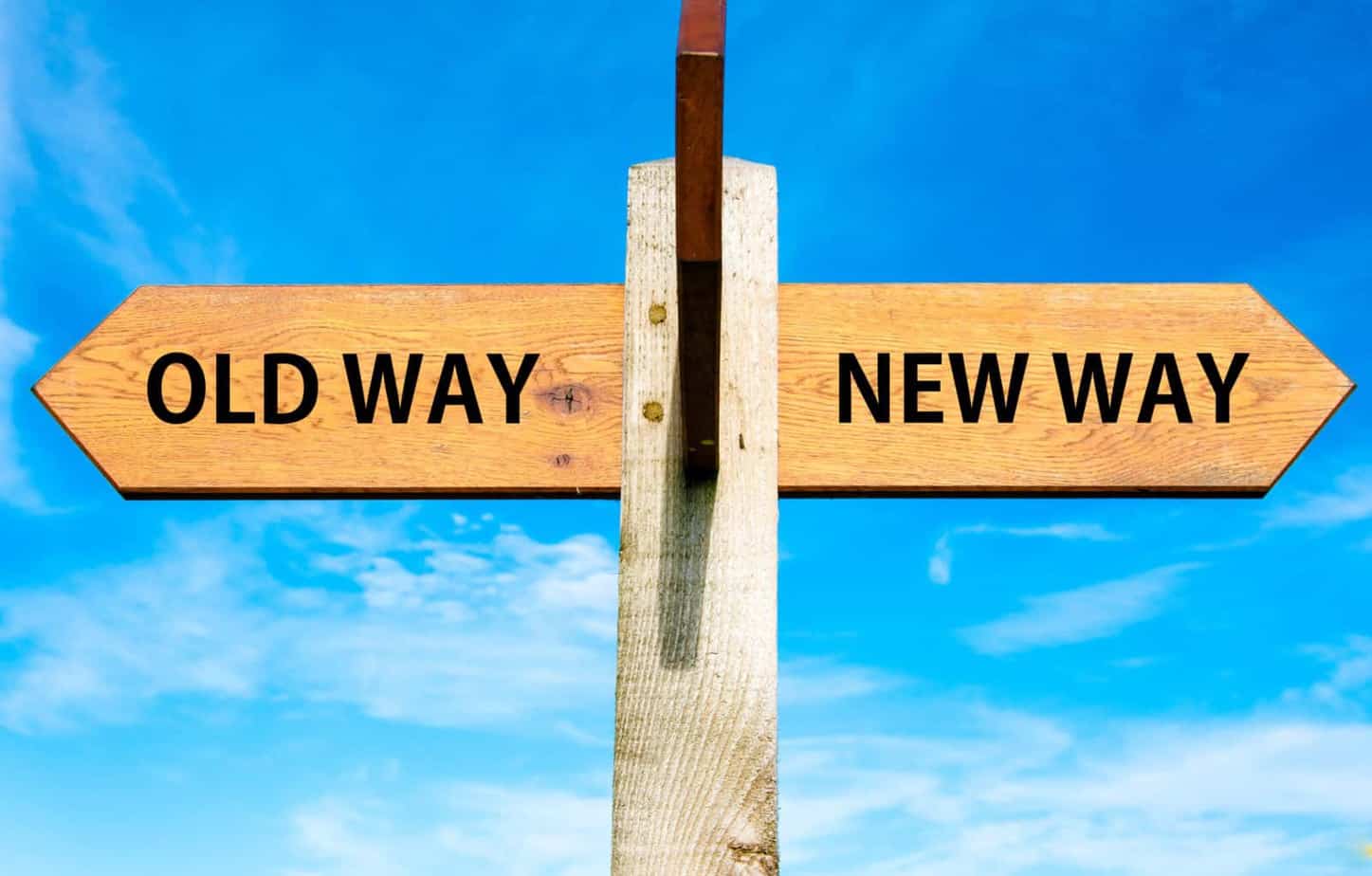 Social Democrats have been sliding into the neoliberal trap – and lost many voters on the way. But there are answers to the question, ‘what is to be done’: facing electoral realities, renouncing neo-liberalism and going green are amongst them.

Blair’s “Third Way” began Labour’s trend of moving gradually further and further to the right. It seemed to work at first: Blair won and was quickly imitated by European Social Democrats, not to mention Bill Clinton. François Mitterrand changed his stripes in 1983 and in Germany, the SPD followed suit. So did many other parties. And here we are, a few decades later, surrounded by the disastrous consequences of this ongoing love affair of socialists with neo-liberals.

Following his stirring speech at Le Bourget (“My enemy is Finance”), I voted willingly, if not with total enthusiasm, for François Hollande. As his term passed, those who had done likewise tried to console each other, eventually limited to “At least he hasn’t any more campaign promises he can break”. And then he would find another. He understood there was no point in running for a second mandate and is mainly remembered now for handing over millions of French taxpayers’ euros to the “1 percent” in exchange for fake promises to create more jobs.

How many of us throughout Europe have watched the slide of Social Democrats into the neoliberal trap, first in dismay, then in despair, as one country, one leader, one socialist party after another abandoned their principles and finally blew up the bedrock of socialism? They chose to hang on to the coat-tails of the neoliberals, failing to recognise that the voting public will always prefer the original to the copy.

They failed: nearly all the Progressive parties have been too attached to what Freud called “the narcissism of small differences”. Now is your last chance.

Where have all the voters gone? And the politicians they used to vote for? A few are moving further left, although not to the Communists, some think the Greens are the key to the future, others still have put an end to years of hypocrisy and joined the mainstream right. Some are loyally trying to hold on and rebuild their parties.

For these last, the loyalists, they must answer the eternal—albeit Leninist—question: What is to be done? Here are my answers for what they’re worth.

→ In most places, you’re not a majority party now. Get over it and concentrate on coalitions. Every time you see a basis for agreement—perhaps not complete but covering your main goals, seize it, being careful to treat the partner as just that. For years, Progressives have begged their parties to unite. They failed: nearly all the Progressive parties have been too attached to what Freud called “the narcissism of small differences”. Now is your last chance.

→ Renounce neo-liberalism visibly and audibly. High time for the secular left to take a lesson from the Church and say out loud “Mea Culpa” or better still “Nostra Culpa”. If you knew the details of how this ideology was invented, nurtured and spread worldwide, mostly by the American industrial and right-wing cultural elites that spent billions doing it, you never would have got hooked.

→ Go Green. Nobody disputes the reality of climate change now or—unless they’ve been living in a cave—ignores its likely consequences. For Socialists, however, the environment has generally been an afterthought. Put it front and centre where it belongs because it conditions so much else, including the future of our children and the end of the world-as-we-know-it. As the ecological economist Kenneth Boulding said, “Anyone who believes you can have infinite growth in a finite system is either a madman or an economist.” An ecological transition is indispensable.

→ And speaking of economics, last but certainly not least, the first and hardest thing to do is to get finance under control. All but two of the top fifty most interconnected corporations in the world are financial and they all own pieces of each other as well as having large stakes in all the major industrial corporations. If one fails, all the others are hit like lined-up dominoes—that’s why the 2008 Lehman Brothers crash was so devastating. The next one will be much worse. According to the Bank of England, taxpayers from all the Western countries paid 14.000.000.000.000 US Dollars – yes, 14 trillion! – shoring up the ruins of the last one. You probably won’t get a chance to change policy here but you can at least explain the danger so the public doesn’t blame you for complicity.

I don’t have space for many other issues, such as the power of lobbies, the onslaught of Transnational Corporations against the environment and against democracy. They are using trade treaties to increase their power against the legislative and judicial power of the State. There’s nothing here about foreign policy or what one might possibly do about President Trump or the growing popularity of populism. The left has not been so weak in decades. We need to follow Gramsci’s rule “Optimism of the Will, Pessimism of the Mind”. From the place we are, the Will comes first.