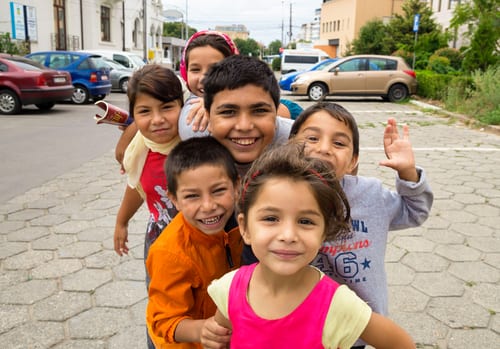 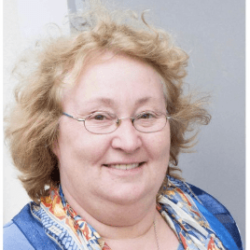 by Elena Marushiakova
President of the Gypsy Lore Society, the world’s oldest organisation of Romani studies 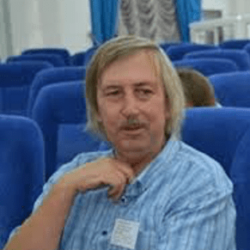 There is an EU Roma policy, but it’s intended beneficiary – Europe’s Roma minority – is hardly definable. Decades of publications by the Council of Europe and the European Union mainly show conceptual dithering, the various national terminologies don’t make things clearer and many groups’ own conceptions of ethnicity add another layer of complexity. The lack of a consistent definition however raises the question if European Roma policy is doomed to failure, as its target is not clearly defined.

In both academic and policy circles, the question Who are the Roma? vhas been asked many times over the last few decades. European institutions and organisations have made numerous attempts to elaborate at least a working definition of Roma for policy purposes, resulting in differences in both the umbrella term used and criteria for inclusion. For more than thirty years, the Council of Europe (CoE) has been actively involved in defining ‘Roma’ as a European political issue, republishing almost  the same authoritative book on the subject but with three different titles – Gypsies and Travellers (1987); Roma, Gypsies, Travellers (1994); Roma in Europe (2007). In its 2012 in the Descriptive Glossary of Terms Relating to Roma Issues, the following institutional definition appears: “The term ‘Roma’ used at the CoE refers to Roma, Sinti, Kale and related groups in Europe, including Travellers and the Eastern groups (Dom and Lom), and covers the wide diversity of the groups concerned, including persons who identify themselves as ‘Gypsies’.”

Yet, three years later the Committee of Experts on Roma issues at Council of Europe (CAHROM) more communities were add to the list: ‘ a) Roma, Sinti/Manush, Calé, Kaale, Romanichals, Boyash/Rudari; b) Balkan Egyptians (Egyptians and Ashkali); c) Eastern groups (Dom, Lom and Abdal)’ as well as  administratively defined communities ‘such as Travellers, Yenish, and the populations designated under the administrative term ‘Gens du voyage’.”

The definition of ‘Roma’ used in European Union is not clearer. In 2010, the EU’s Fundamental Rights Agency noted that: “The term ‘Roma’ is used as an umbrella term including groups of people who share more or less similar cultural characteristics, such as the Roma, Sinti, Travellers, Ashkali, and Kalé.”

While the 2011 EU Framework of National Roma Inclusion Strategies postulates: “The term ‘Roma’ is used […]as an umbrella which includes groups of people who have more or less similar cultural characteristics, such as Roma, Sinti, Kalé, Gens du voyage, etc. (later extended to 11 named groups)whether sedentary or not. It also includes Travellers, without denying the specificities and varieties of lifestyles and situations of these groups.”.

Whether (for policy purposes) ‘Roma’ should be the collective label and which communities should be included is further complicated by the fact that European countries have adopted a variety of ‘official’ forms e.g. Sinti und Roma’ in Germany, or ‘Romi, Aškalije i Egipćani’ (Roma, Ashkali and Egyptians) in Serbia . Furthermore, in Spain, the term ‘Roma’ is not used at all (other than in  translation) while until recently, the pinnacle of Roma representation in Hungary was the Országos Cigány Önkormányzat (National Gypsy self-Government). Curiously, ‘Roma’, is often perceived as a term from the English language, which translates the local nomenclature.

This inconsistency does not simply reflect ethnographic diversity, as none of these definitions contain criteria according to which all the named communities fall under a common (and de facto political) category. Their selection could be almost random (‘groups of people who share more or less similar cultural characteristics’). Some parts of a definition refer to lifestyle (nomadic or sedentary). However, this is really a pseudo-criterion, qualified by the observation that the actual lifestyle does not matter (‘whether sedentary or not’).

The division of the general ‘Roma’ category into two components, ‘Roma and Travelers’, does not make things clearer either. While the ‘Travellers’ criteria is straightforward – referring to communities that lead (or have led) a nomadic lifestyle, it remains completely unclear by what criteria the communities designated as ‘Roma’ are selected.

Paradoxically, the EU is unwilling to apply a criterion of ethnic origin for Roma as the object of its only ethnic policy. However, the public presentations of EU policy always underline that Roma are the European Union’s largest ethnic minority. Extensive ethnographic evidence demonstrates that many of the communities targeted by European Roma policy are descendants of Medieval migrants from the Indian subcontinent and it is this common origin on which communities construct a sense of shared identity (even though some of these communities expressly deny an Indian origin). Nevertheless, the adoption of a criterion of origin, would not solve the EU’s definition dilemma and would exclude many western (nomadic) communities e.g. Travellers, Yenish, Gens du voyage, Abdal, etc.

While a majority of those categorised as ‘Roma’ refer to themselves as such, as their own – emic (seen from within a social group) – identity, many others have different own identities–for them, ‘Roma’ is an etic (applied from the outside perspective of the observer)identity. EU Roma policy has not led to the displacement of non-Roma ‘Roma identities’ and the broad application of the term ‘Roma’ does not lead to serious conflict between communities due to the complex way in which they manage identity (which is not only multidimensional but always contextual) and allows for the acceptance of a universal Roma identity as a political category, at least by Roma activists and advocates.

European institutional Roma definitions also fail to recognise the importance of identity-hierarchies, including civic national identities. This level of identity is especially relevant today when many ‘Roma’ from Eastern European countries have migrated to Western European countries. A significant number of migrants remain invisible for European Roma policy, treated as EU citizens, until they are targeted as a detached migrant community with specific problems, thus becoming categorised as Roma and targets of Roma policy.

The ambiguities of the European definitions of Roma indicate a preference for discursive inclusion over evidence based clarity in a context where the first Framework has had little impact on reducing inequality or exclusion. Further attempts to formulate new definitions are to be expected, with different options being possible:

However, none of these options will lead to a successful European Roma policy, as they do not provide an answer to the two main questions:

But even if answers could be formulated, the current division of competencies means that it is up to each Member State to provide its own interpretation of Who are the Roma?for policy processes. The Framework has shown that not knowing ‘Who is Roma?’ has not proved an impediment to the formulation EU Roma policy. At the political level, further discussion is meaningless and could go on indefinitely. The reasons for the failure of the European Roma policy must be sought elsewhere. 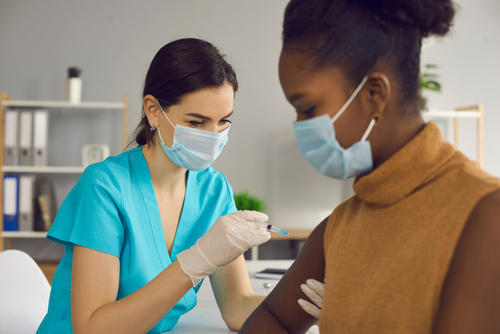