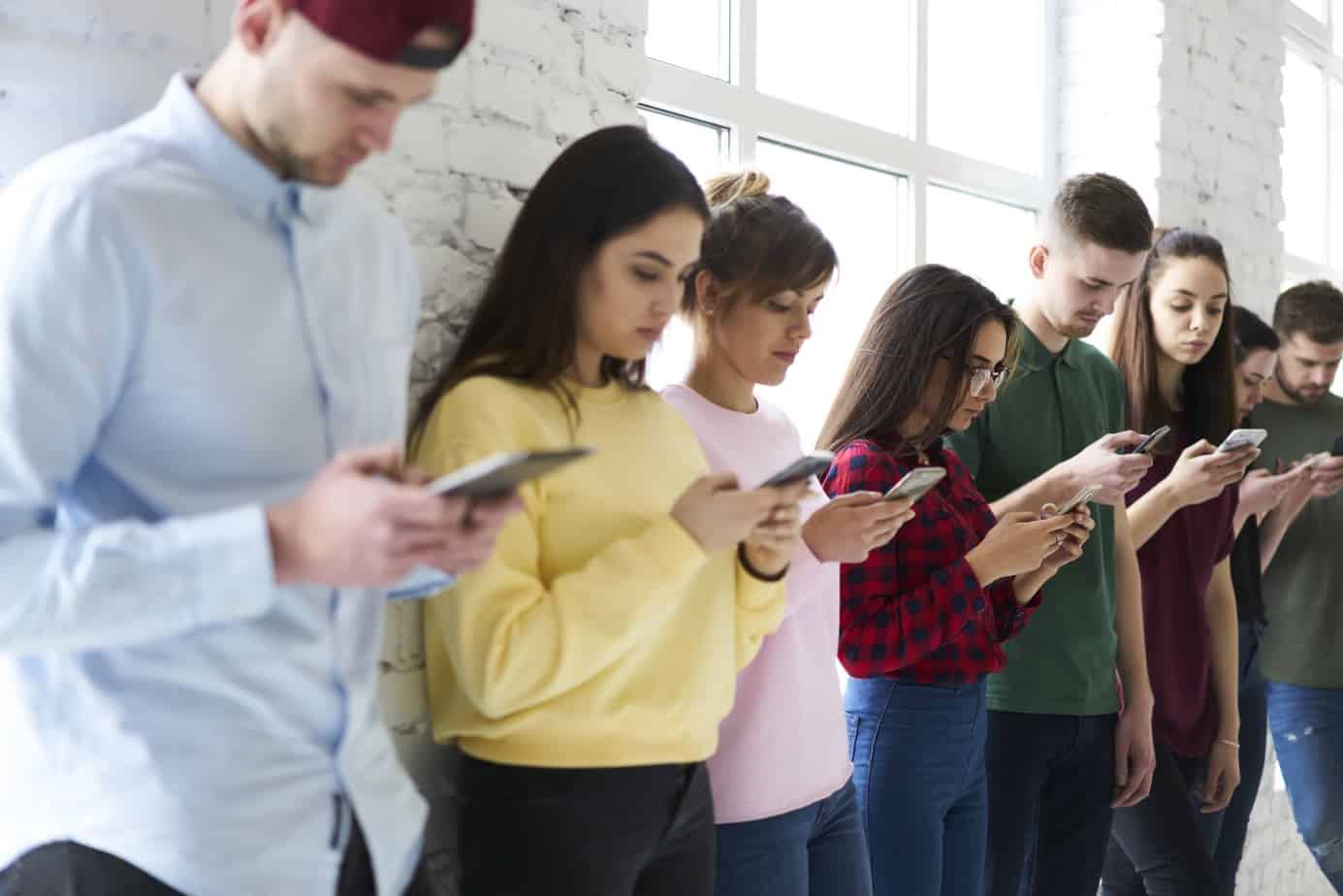 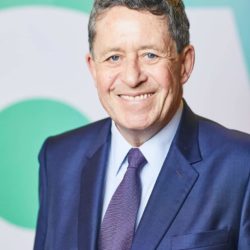 Progressives have been tormented by a series of political paroxysms of the past years. When looking for who to blame, they sometimes point to Millennials. Our youngest voters – broadly defined as those born between the mid-1980s and the early 2000s – have been accused of lacking political commitment. Even worse, the few that do vote are seen as being easily swayed by the populist right. But are they really?

It bodes ominously for the upcoming European Parliament elections in May, with populists on the march. Bear in mind that turnout by people aged 18-24 in 2014 European elections was only 24%.

What about the charge that millennials are prime populist targets? For example, in 2016’s Austrian presidential elections, 42% of voters under age 30 opted for far-right candidate Norbert Hofer. However, looking closer, there are differences.

The situation varies from one country to another. In the first round of the 2017 French presidential election, 30% of those aged 24 or under voted for the far-left Jean-Luc Mélenchon. In the UK, 63% of those aged between 25 and 29 voted Labour in the 2017 general election under far-left leader Jeremy Corbyn.

What is significant is how the terms ‘left’ and ‘right’ no longer carry the same meaning, with deep differences within the historic tribes. Populism of various stripes is rampant, and millennials seem to drift away from the liberal centre as opportunities shrink.

A sense of disaffected youth goes back to the financial crisis: millennials see the current system as top-down, patronising and failing.

This is confirmed in FEPS’s Millennial Survey, published last year with ThinkYoung and in cooperation with BCW, Coca-Cola and Microsoft. It found that most young people are less radical than previous generations. They prioritise job opportunities, higher wages, and reducing economic inequality. They favour policies offering a strong social safety net, with 52% saying tackling poverty and reducing inequalities should be among the EU’s priorities. They want to rebuild and strengthen the system so it can protect them better.

There is a sense of disaffected youth. It goes back to the financial crisis: millennials see the current system as top-down, patronising and failing. The job market has become unstable and unfulfilling. Taxation is skewed in favour of old people. Their alienation at the lack of reasonable prospects – for a decent job with a fair wage, for affordable housing – is further accentuated by the combination of identity politics and social media.

And it’s hard to disagree, whatever one’s age. Millennials are by definition, demographically, on the side of history.

This is particularly problematic for the centre left: in many countries, notably Germany, Social Democratic parties are losing votes to the Greens. But their traditional aims of fighting poverty and inequality often seems out of step in a globalised world. They often find themselves caught between applying their old values (e.g. welcoming immigrants) and taking a harder line to compete with populists (e.g. promoting strong external borders). Their confusion and discomfort as they try to straddle this divide is visible and palpable, but it turns off millennials, who demand clarity, authenticity and equality.

This shows that the old rules of the game and the traditional political landscape are changing, whether we like it or not. The post-World War II liberal order seems out of date and out of touch. Young people want a different approach from the political establishment. But progressives have not yet found a clear answer.