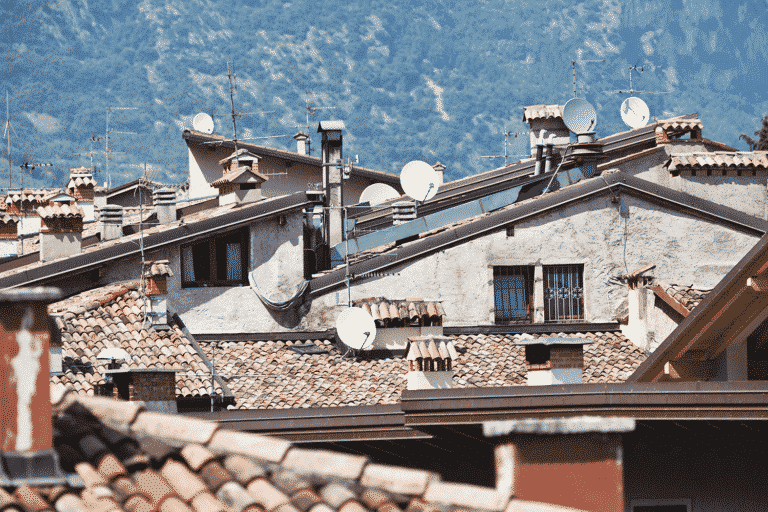 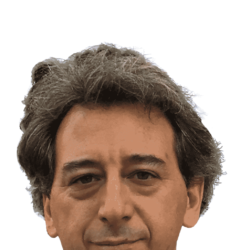 Internet connectivity is a key driver of social empowerment and an essential precondition for economic equality and growth. Research suggests that broadband can significantly boost productivity. Moreover, the jaw-dropping efficiency gains promised by e-government and e-health services can only be realised if all citizens are connected.

The breath-taking development of online platforms, which gradually re-intermediate news, media and e-commerce, is shifting overall public and private life to the internet, simultaneously determining the exclusion of those that cannot “connect”. This rising inequality can only be exacerbated by current and future developments, including the Internet of Things, the rise of pervasive artificial intelligence, and the blossoming of distributed architectures such as BlockChain.

Once again, new technologies seem unlikely to spread to the whole population. This can further magnify economic and social inequality in our already very unequal societies.

This rising digital divide has several causes. One is geographical: rural areas are systematically less connected than densely populated ones. The European Commission recently reported “patchy” rural broadband coverage, as low as 28% fixed line and 36% mobile (4G) household coverage. This is striking if one compares the EU with the much less densely populated US: there, 94% of citizens have access to speeds that easily allow for the delivery of public services (10Mbps). And even though these figures dwarf the EU ones, the US authorities have called their situation unacceptable. But the digital divide is a much more multi-faceted phenomenon than a mere geographical issue. In particular, digital literacy is so low in some areas that even if connectivity were available, demand for broadband-enabled services would not emerge. Data from 2015 shows that in one third of the EU28 more than half of the population has low or no digital skills, and even in top performing countries 20% still lack such skills. Hence, it comes as no surprise that the (already obsolete) connectivity goals set by the EU Digital Agenda for 2020 will be missed by half of the Member States. Demand is lacking for both income-related and even more for skills-related factors.

Against this background, the European Commission has recently announced a series of initiatives aimed at leading Europe towards the “Gigabit society”, with new connectivity targets to be achieved by 2025. In this context, the Commission proposed to subsidise WiFi connectivity in public places in 6,000-8,000 cities through a new programme termed WiFi4EU, which earmarks 120 million euros from the Connecting Europe Facility. Funds will be administered locally through dedicated vouchers, which will be made available on a first-come, first-serve basis (although the Commission should ensure some degree of geographic balance). WiFi4EU was presented as a fast track action, unaccompanied by any impact assessment: this makes it hard to grasp the rationale that inspired it. It was later announced by President Juncker during the 2016 State of the Union address and finally approved by the Council last December. Its contours remain mysterious. First, the amount of available resources seems unlikely to provide a meaningful contribution. Second, funding per city is likely to prove limited (approx. 15,000 euros). Third, the funds seem to cover installation of WiFi connectivity only, and not ongoing maintenance, which remains the responsibility of the recipients. Fourth, the governance of the scheme is unlikely to enable a distinction between highly deserving projects and cases in which taxpayers’ money simply crowds out private investment.

Even more importantly, WIFI4EU seems to respond to neither of the two major determinants of the digital divide. The lack of adequate geographic coverage is only partly addressed, since WiFi connectivity needs adequate fixed-line broadband and spectrum at high frequencies. As concerns the digital literacy problem, well, WiFi4EU raises a disturbing question: would the value for money of these 120 million Euros had been greater if the Commission had earmarked them for digital skills, rather than free WiFi?