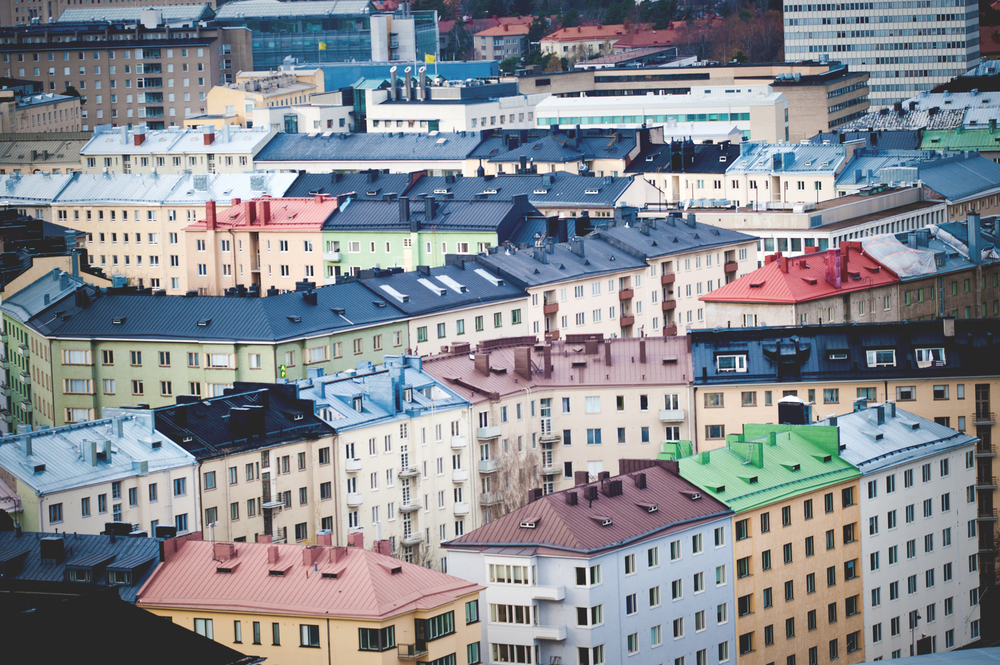 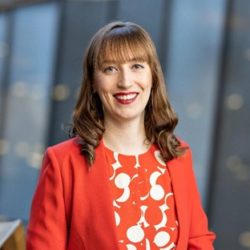 Finland has a long tradition of keeping the reduction of homelessness high on the political agenda. In its 1982 Housing Policy Program, the Social Democratic Party of Finland states, “Access to housing for the homeless is humanly necessary, but it is also profitable to the national economy”. The party also claimed that homelessness is more expensive than securing affordable living.

The current Housing First model was based on the results of the 2007 report called Nimi ovessa (Name on the door), the founder of which was Ilkka Taipale, a politician who has played a considerable role in homelessness policies in Finland. The report found that instead of focusing on temporary housing services, efforts should focus on providing permanent housing for the homeless.

The idea is that providing a home to people experiencing homelessness contributes to solving other social and health problems. In other words, individuals are not expected to solve their problems without having a home in Finland.

The Housing First model has played a crucial role in reducing homelessness in Finland. Data show that from its inception in 2008 until 2015, homelessness dropped by 35 per cent.

The principles of Housing First

Reverting the logic. Having a home is considered a necessary condition to aid vulnerable people who have a history of physical or mental health problems or addiction and end up living on the streets. Access to a dwelling is provided without any special conditions or requirements besides a very affordable rent. Then a support team remains in contact with the new tenants to ensure that other aspects of their lives improve and that they are able to maintain the accommodation.

Enabling Independent Housing. The main principle of the model is that everyone can live in their own home as long as they are provided with the right kind of support and assistance: rather than assessing people’s ability to live independently, they practice independent living in their own apartments.

The success of living independently and the recovery process are assessed by different criteria. For example, if a resident has a drug problem, the goal is that the resident receives the necessary care and is able to return home.

Freedom of Choice and Rehabilitation. The model gives residents the right to choose services for themselves. In this way, they can engage in services and stay motivated to improve their situation.

One of the treatment-related goals of the model is to reduce harm, like, for example, to reduce the harm caused by drug use or by psychiatric symptoms. In this case, however, the refusal of drug or mental health services does not affect the continuity of the housing.

In the Housing First services, staff and residents actively discuss the goals and interests of the residents. Residents are meant to find new perspectives for rehabilitation, letting go of unnecessary power structures at the individual and organisational levels.

Integration into Communities and Society. Strengthening the connection between residents and surrounding communities is very important. The residents are supported to stay in contact with their networks, such as friends and family. The housing units do systematic work together with the residents to help them connect with the neighbourhood, to increase tolerance and prevent prejudice.

What needs to be considered in addition to the Housing First policy?

Even though the model of Housing First plays a key role in Finnish homelessness policies, other measures complement the fight against homelessness: effective counselling, affordable housing and tackling growing differences between residential areas in cities, for example.

Housing must be affordable. The key reasons for homelessness in the capital, Helsinki, the largest and fastest-growing urban centre, are a shortage of affordable apartments and, consequently, high rents. More publicly subsidised and reasonably priced apartments on the housing market help counter this effect. As, maintaining housing production at a sufficient level is equally important, Helsinki is building more affordable, rent-regulated ARA apartments.

Prevention of homelessness is necessary. Providing timely support to high-risk individuals plays a significant role in preventing and reducing homelessness in Helsinki. Solution-oriented counselling, cross-sectoral assistance and well-functioning cooperation with the lease giver are key factors for the good functioning of the housing support team works in Helsinki. The city’s housing counsellors provide help and advice on various housing problems, concerning rent, allowances and benefits applications and threats of eviction.

Housing advice services will be strengthened by law in Finland. The government has decided to expand housing advice and ensure equal opportunities for these services regardless of the type of housing or location. The Act is to enter into force at the beginning of 2023. Homelessness is increasingly associated with financial problems, and studies show that housing support is a very effective way to prevent homelessness.

Developing suburbs. Compared internationally, differences between residential areas in Finland are relatively moderate, although clear signs of growing differences between certain residential areas are observable. Providing vulnerable suburbs facing low income and unemployment with access to housing counselling is a way of developing them. It is also vital to increase the number of services, workplaces, and recreational areas in residential neighbourhoods.

The housing first approach is no panacea to solve homelessness once and for all and even less to face all the complex problems around housing, like affordability and gentrification. Nonetheless, it represents an innovative method to truly deliver on social inclusion for some of the most vulnerable people. And one that has proven to be successful.

The EU must deliver on housing now, by Michaela Kauer
What if we made land ownership collective?, by Geert De Pauw